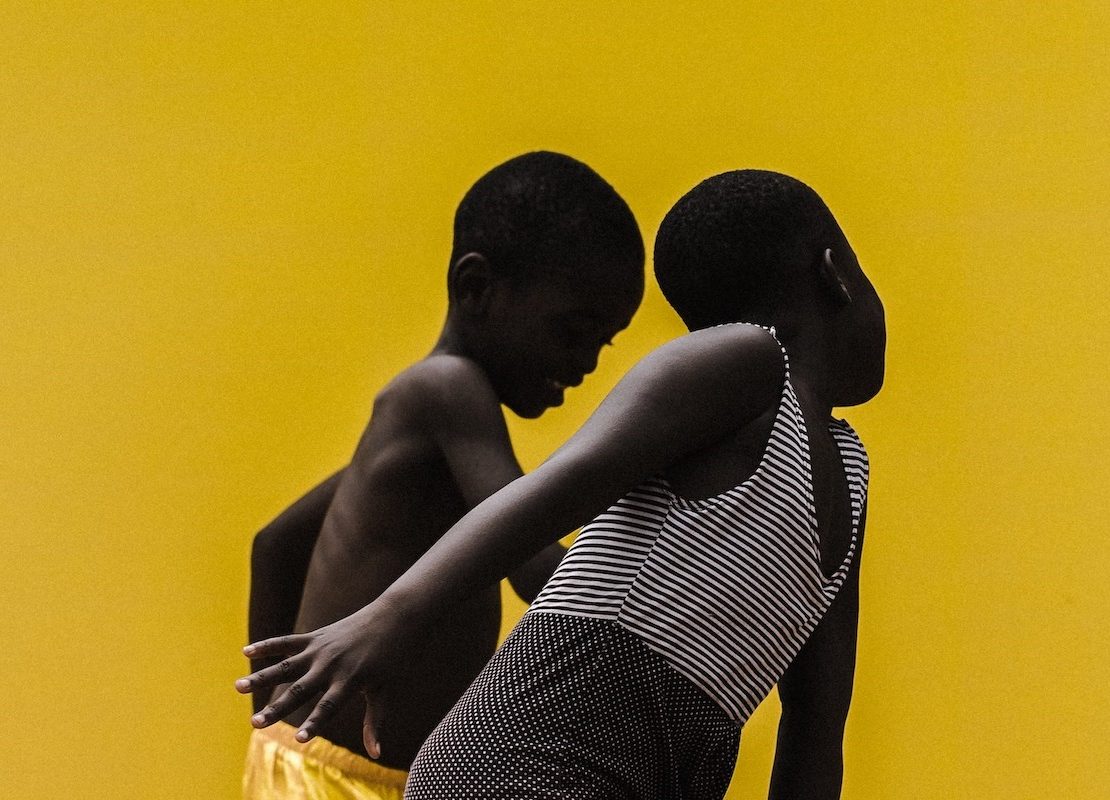 As his group exhibition Just Pictures continues in Missouri, curator Antwaun Sargent sits down with photographer Joshua Kissi to talk the technicalities of photographing Black skin, family photo albums and working with Beyoncé

Art critic and writer Antwaun Sargent and photographer Joshua Kissi have committed themselves to uplifting Black voices and identities through visual representation. Kissi has trained his eye on highlighting the majestic shimmer of Black and brown skin tones through his punchy portraits of Black subjects, which includes Jaden Smith, Tyga, Cynthia Erivo, and his recent work for Beyoncé’s critically acclaimed visual project, Black is King. Meanwhile, Sargent has risen to prominence through profiling Black artists like Kissi and others for the New York Times and The New Yorker. Last year, he penned an art book, The New Black Vanguard, which shined a light on the exciting Black talent forging a new moment, or better said, movement, in photography.

During a recent summer morning, Sargent and Kissi talked over the phone from their respective homes in New York (as the city remains under a partial shutdown due to Covid-19) about representation, navigating the sharp increase in demand for Black photographers, and capturing the beauty of Black skin. The conversation occurred as the new group exhibition Just Pictures – curated by Sargent and featuring work from Kissi and other young, influential Black photographers Arielle Bobb-Willis, Yagazie Emezi, Mous Lamrabat, Renell Medrano, Ruth Ossai, Justin Solomon, and Joshua Woods – launched in St. Louis, Missouri.