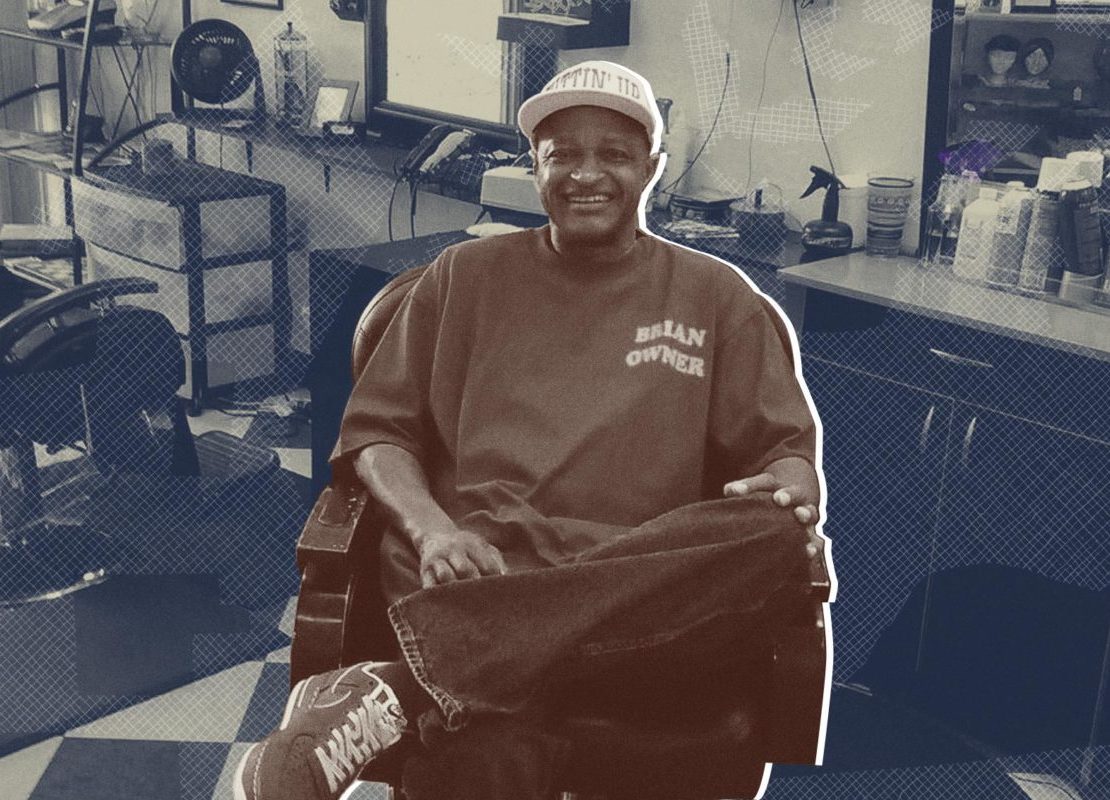 Brian Stepter, a 61-year-old with chronic respiratory problems, has struggled with substance use for decades. Police and prosecutors sought the harshest sentence possible after he failed to return the car.

Four years ago, Brian Stepter failed to return a rental car on time. Police and prosecutors in Maricopa County responded with full force, arresting him for seven felony charges, tracking his cell phone location data, and seeking the harshest sentence possible for his crimes. Ever since he was shot through the neck on Thanksgiving Day in 2001, Stepter has had difficulty breathing. Now, in the midst of a global pandemic of a disease that attacks the respiratory system, the 61-year-old barber is set to spend the next eight years of his life in prison.

The COVID-19 pandemic has added renewed urgency to conversations about harsh sentencing practices. It has also sparked calls to release people, particularly nonviolent drug offenders, from prisons, where both the infection rate and death rate are significantly higher than that of the general population. The 15 largest clusters of coronavirus cases in the United States are in prisons and jails. At the same time, a series of police killings across the country has galvanized demands to divest from police departments, giving new life to questions about whether aggressive policing actually makes communities safer.

Stepter has struggled with substance use for decades, and he’s been saddled with a long criminal record for drug possession and petty theft as a result—something that prosecutors leveraged against him during plea negotiations.