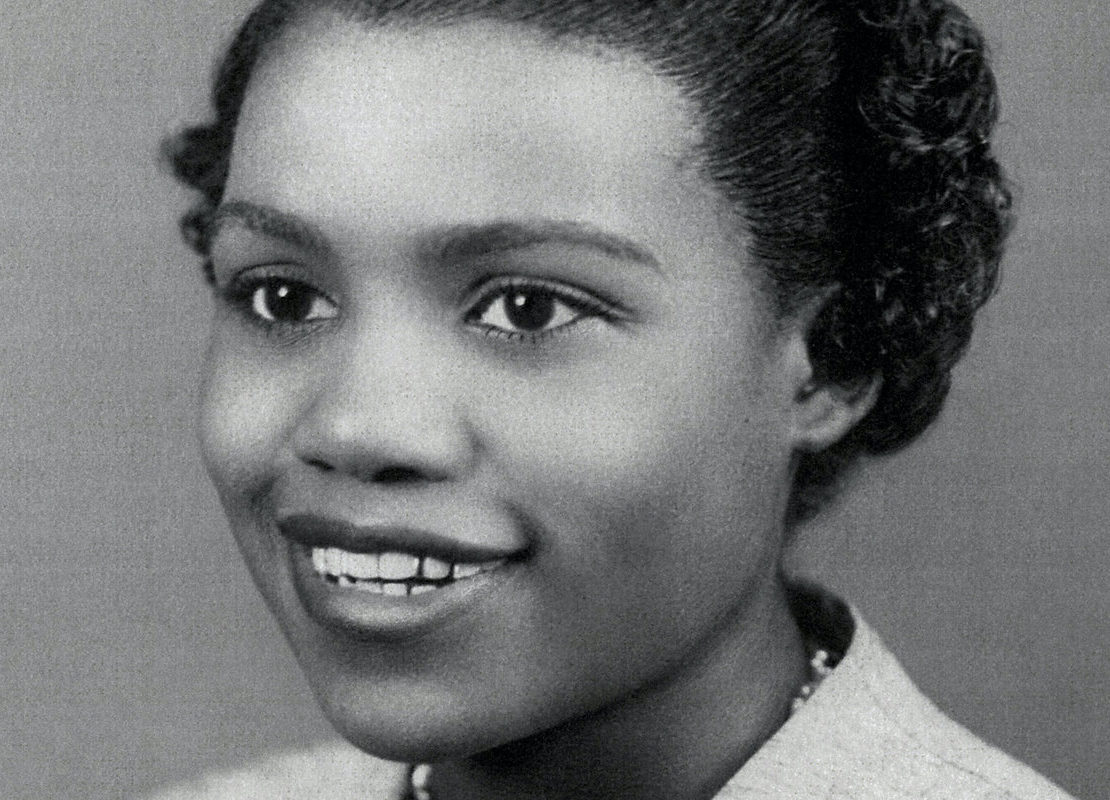 Who killed Alberta Jones, Louisville’s first female black prosecutor, in 1965? Prodded by a professor, the police are trying again to find out.

LOUISVILLE, Ky. — Alberta Jones is the civil rights pioneer almost no one knows. She was Louisville’s first female black prosecutor and negotiated the first fight contract for Muhammad Ali, her neighbor. She registered thousands of African-American voters in the 1960s and paved the way for a ban on racial discrimination by local theaters and lunch counters.

One person who was astonished she had never heard of Ms. Jones was a professor named Lee Remington, who began research for a biography four years ago. The more Professor Remington learned, the more she became desperate to discover what no one has ever learned: who was responsible for Ms. Jones’s death in 1965, when, at 34, she was brutally beaten and thrown into the Ohio River to drown.

Poring over 1,600 pages of police files, Professor Remington, a lawyer and political scientist, shifted from mere history to what she calls “a quest for justice.” She laid out what she believed were overlooked clues to the murder in a long letter last year to the Louisville police, who agreed to reopen the case. The Justice Department’s civil rights division also stepped in.