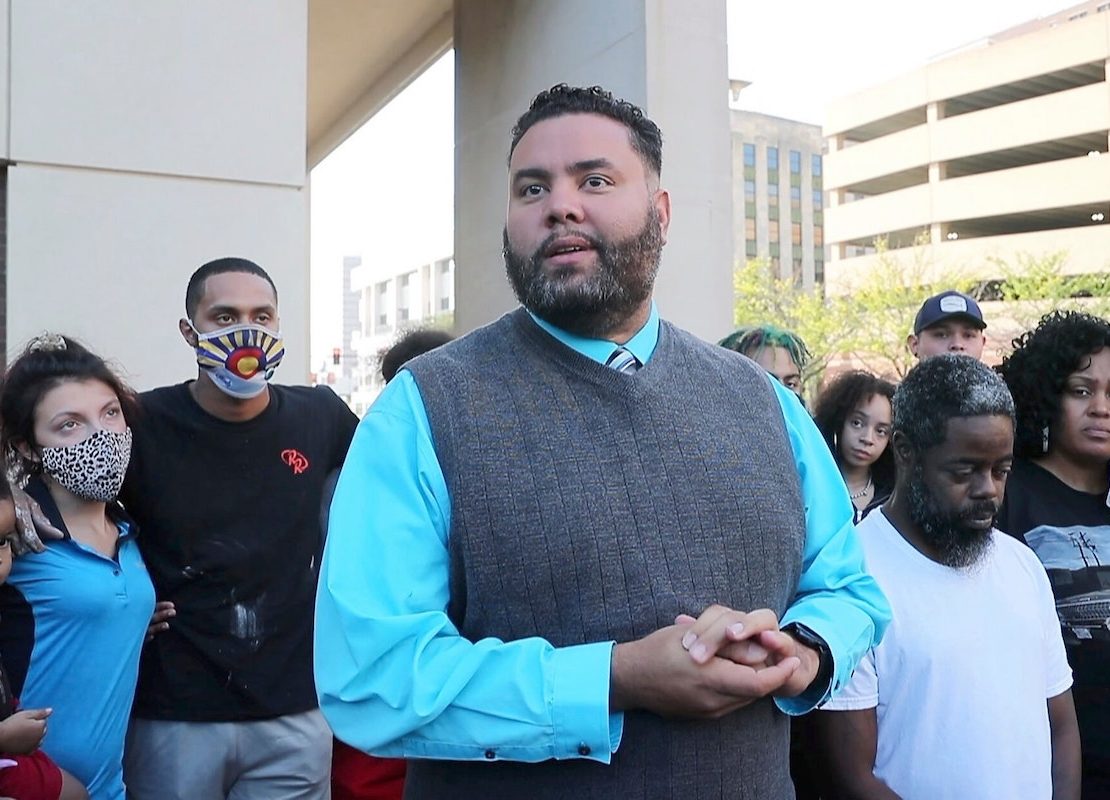 The charges against Jake Gardner in the May 30 killing of James Scurlock in Omaha include manslaughter and making terrorist threats.

A white bar owner in Nebraska was indicted on Tuesday in the fatal shooting of a Black man during a protest in May, a case that a prosecutor had initially declined to prosecute after characterizing the bar owner’s actions as self-defense.

The bar owner, Jake Gardner, was indicted by a grand jury in Douglas County on four counts, including manslaughter, use of a firearm in the commission of a felony, attempted first degree assault and making terrorist threats, officials said.

The authorities said that Mr. Gardner, 38, confronted a group of men outside one of his bars in Omaha on May 30 and was knocked to the ground. From there, he fired two warning shots and tried to get to his feet, prosecutors said. As he did, Mr. Gardner got into a fight with one man, James Scurlock, 22. The two scuffled before Mr. Gardner fired a shot that killed him.