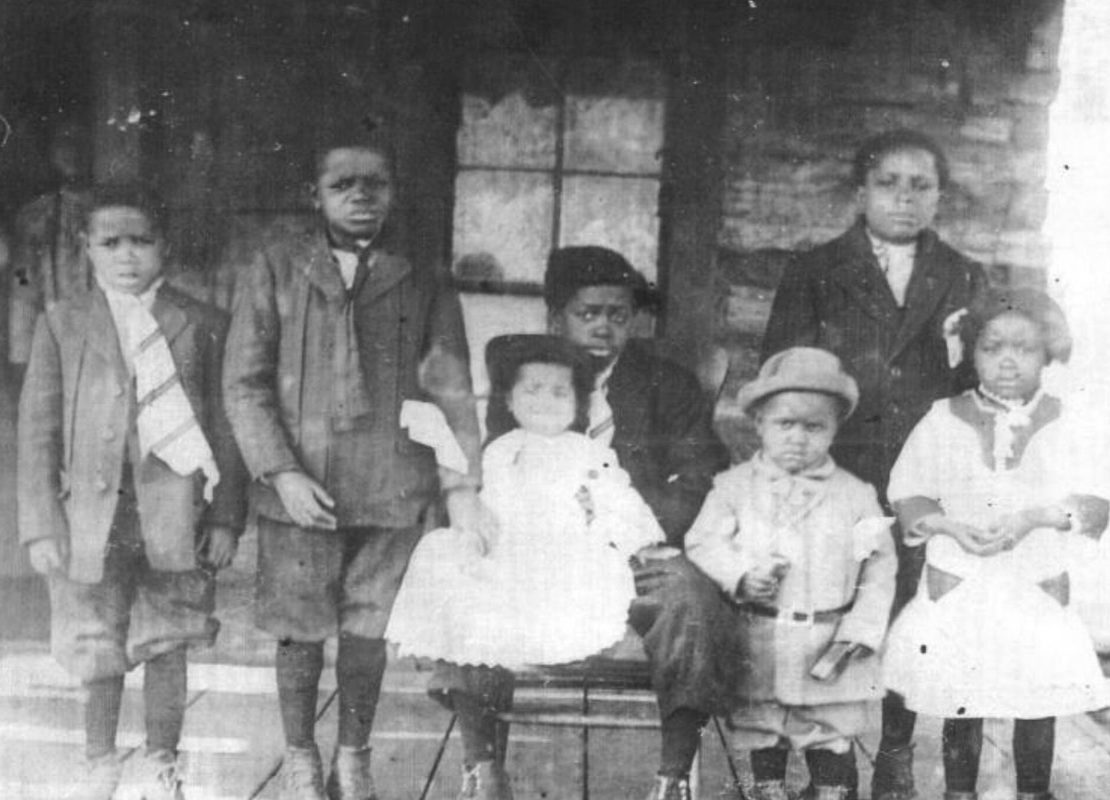 Enslaved people were also driven west along the Trail of Tears. After a historic Supreme Court ruling, their descendants are fighting to be counted as tribal members.

OKMULGEE, Okla. — Ron Graham never had to prove to anyone that he was Black. But he has spent more than 30 years haunting tribal offices and genealogical archives, fighting for recognition that he is also a citizen of the Muscogee (Creek) Nation.

His family history is part of a little-known saga of bondage, blood and belonging within tribal nations, one that stretches from the Trail of Tears to this summer of uprisings in America’s streets over racial injustice.

His ancestors are known as Creek Freedmen. They were among the thousands of African-Americans who were once enslaved by tribal members in the South and who migrated to Oklahoma when the tribes were forced off their homelands and marched west in the 1830s.