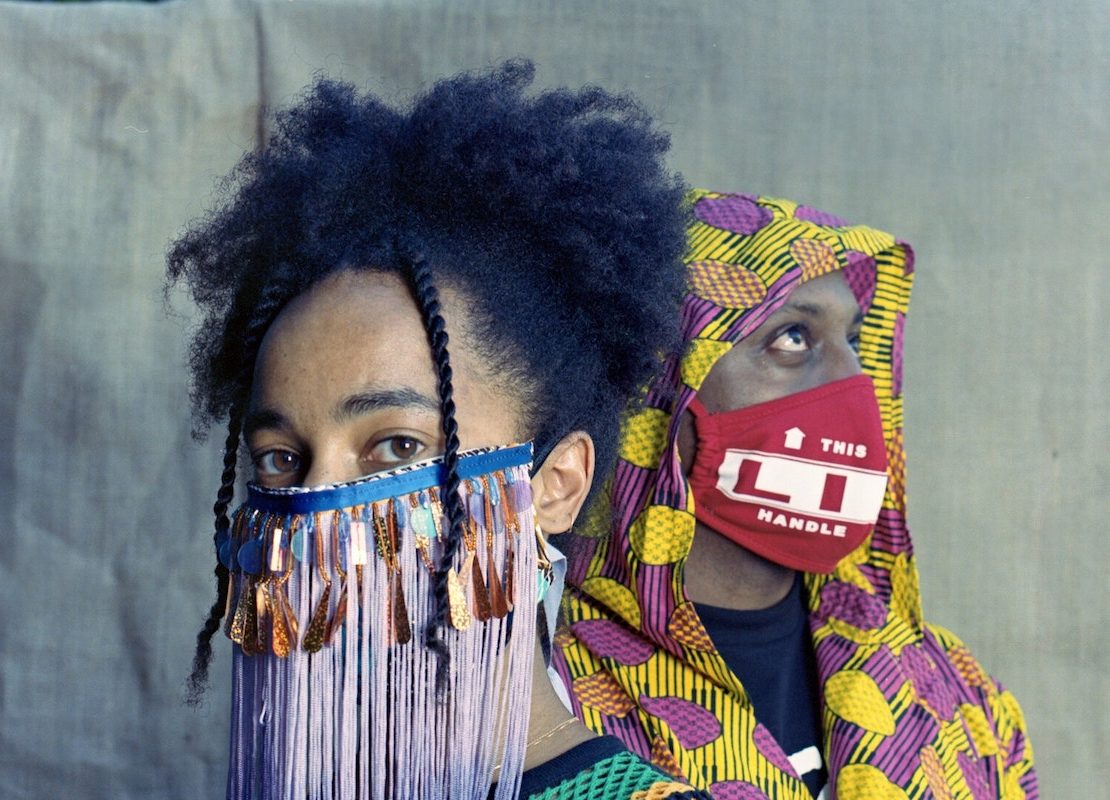 In 1860, the Wide Awakes mobilized against slavery and for Abraham Lincoln. A new collective is tapping into their spirit today.

In January, the artist Hank Willis Thomas began enigmatically summoning designers, musicians and activists he knew to his studio in the Brooklyn Navy Yard. He was working on something big, bringing a force of history back to life.

“I didn’t even know why he was asking me to come by,” the artist Wildcat Ebony Brown recalled. “It was a bit like a mad scientist-type of situation.”

In and out of the studio in those first few weeks of the year were loose groupings of luminaries like the artist José Parlá; the hip-hop pioneer Fab 5 Freddy; Rujeko Hockley, Mr. Thomas’s wife and a curator of the 2019 Whitney Biennial; Tariq Trotter (also known as Black Thought) of the Roots; the restaurateur Tracey Ryans; Carly Fischer, a former researcher at the Whitney Museum; and Eric Gottesman, a photographer and Mr. Thomas’s collaborator on For Freedoms, an artist-led political action committee they founded in 2016.