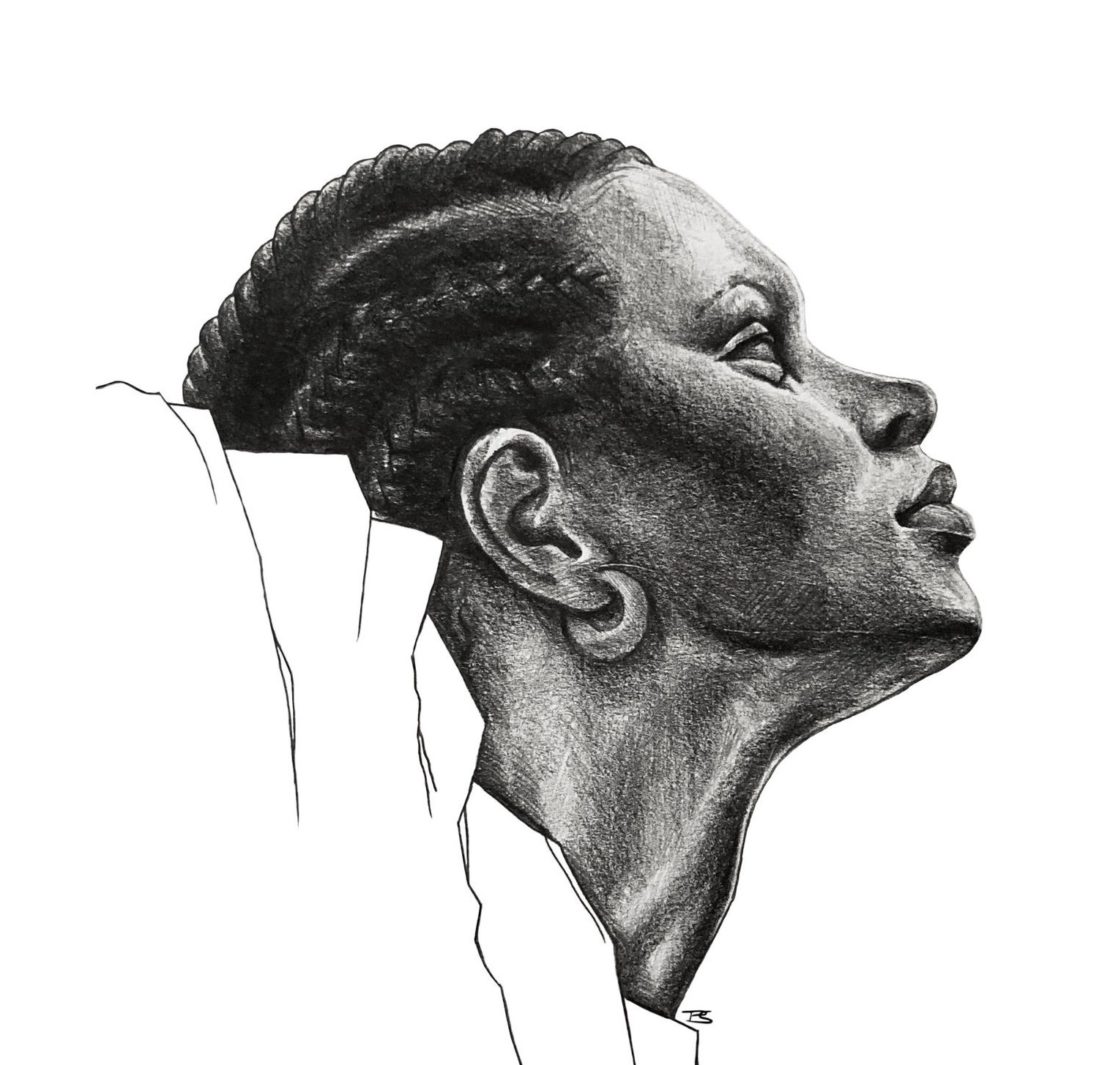 The New Southern Strategy | The Atlantic

NASHVILLE — I have rape-colored skin. My light-brown-blackness is a living testament to the rules, the practices, the causes of the Old South.

If there are those who want to remember the legacy of the Confederacy, if they want monuments, well, then, my body is a monument. My skin is a monument.

Dead Confederates are honored all over this country — with cartoonish private statues, solemn public monuments and even in the names of United States Army bases. It fortifies and heartens me to witness the protests against this practice and the growing clamor from serious, nonpartisan public servants to redress it. But there are still those — like President Trump and the Senate majority leader,Mitch McConnell — who cannot understand the difference between rewriting and reframing the past. I say it is not a matter of “airbrushing” history, but of adding a new perspective.