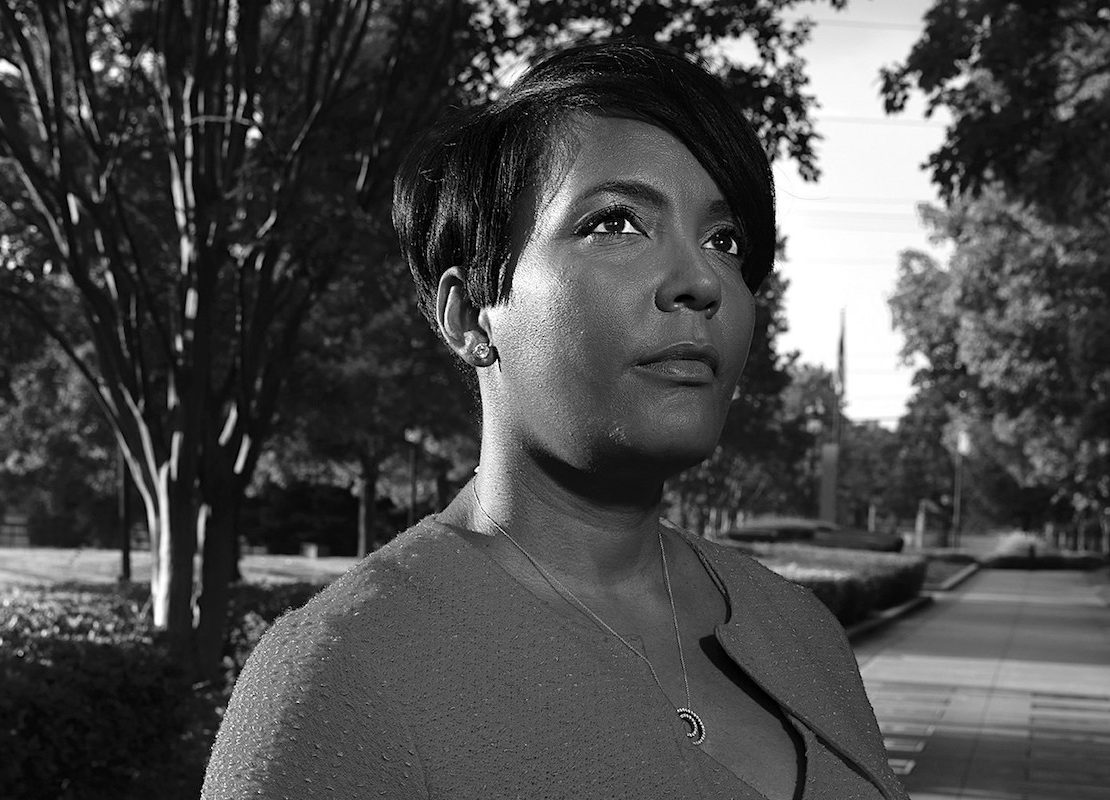 The New Reconstruction | The Atlantic

Steven l. reed smooths his gray suit jacket before he grips the podium. The mayor of Montgomery, Alabama, Reed has seen the coronavirus tear through his city faster than anywhere else in the state. The hospitals have run out of beds; medical professionals are pleading for help. If Reed had had his way, he would have issued a stay-at-home order to stamp this out, but he’s limited by the state constitution, which grants the necessary authority only to the governor. So, on June 16, he is standing before eight city-council members with a simple plea: Require everyone to wear a mask.

“The longer we keep this going, the more we’re going to hurt ourselves,” Reed says. “Is it that inconvenient to tell people to wear masks?” The ordinance he’s requesting would carry a small fine if disobeyed. But half of his audience is skeptical. Wouldn’t a public-service announcement be just as good? one councilor asks. Reed responds that providing people with accurate public-health information is important but that “some regulation” is necessary to slow the spread of the virus.

One by one, medical professionals and Montgomery residents approach the microphone and testify about the need for masks. More than 90 percent of the people in the intensive-care unit at the city’s largest hospital are Black. For the most at-risk groups, one man says, mask wearing is not a symbolic political issue but a matter of life and death. He tugs at his mask and fiddles with his shirt. He’s lost six relatives to the virus. His brother is in the hospital dying. “The question on the table,” he says, “is: Do Black lives matter?”