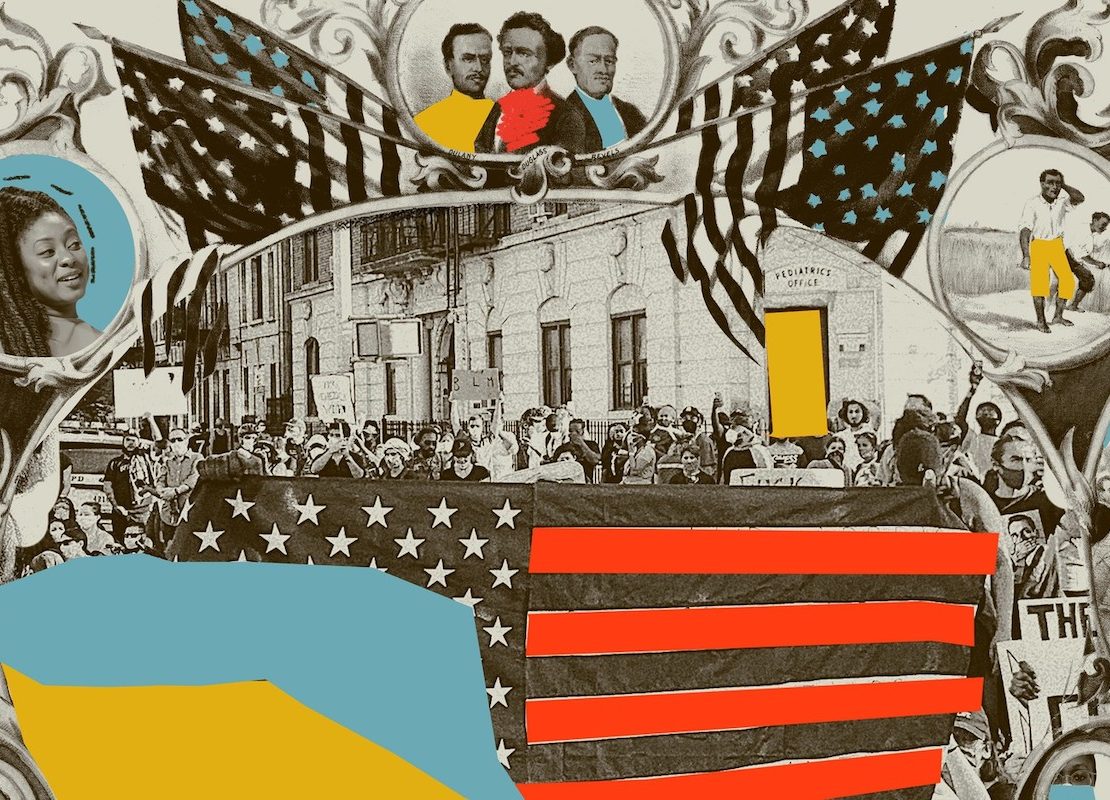 The United States has its best opportunity in 150 years to belatedly fulfill its promise as a multiracial democracy.

After george floyd was killed, Donald Trump sensed an opportunity. Americans, anguished and angry over Floyd’s death, had erupted in protest—some set fires, broke the windows of department stores, and stormed a police precinct. Commentators reached for historical analogies, circling in on 1968 and the twilight of the civil-rights era, when riots and rebellion engulfed one American city after another. Back then, Richard Nixon seized on a message of “law and order.” He would restore normalcy by suppressing protest with the iron hand of the state. In return for his promise of pacification, Americans gave him the White House.

Surveying the protests, Trump saw a path to victory in Nixon’s footsteps: The uprisings of 2020 could rescue him from his catastrophic mishandling of the coronavirus pandemic. The president leaned into his own “law and order” message. He lashed out against “thugs” and “terrorists,” warning that “when the looting starts, the shooting starts.” Ahead of what was to be his comeback rally in Tulsa, Oklahoma, in June, Trump tweeted, “Any protesters, anarchists, agitators, looters or lowlifes who are going to Oklahoma please understand, you will not be treated like you have been in New York, Seattle, or Minneapolis”—making no distinction between those protesting peacefully and those who might engage in violence.