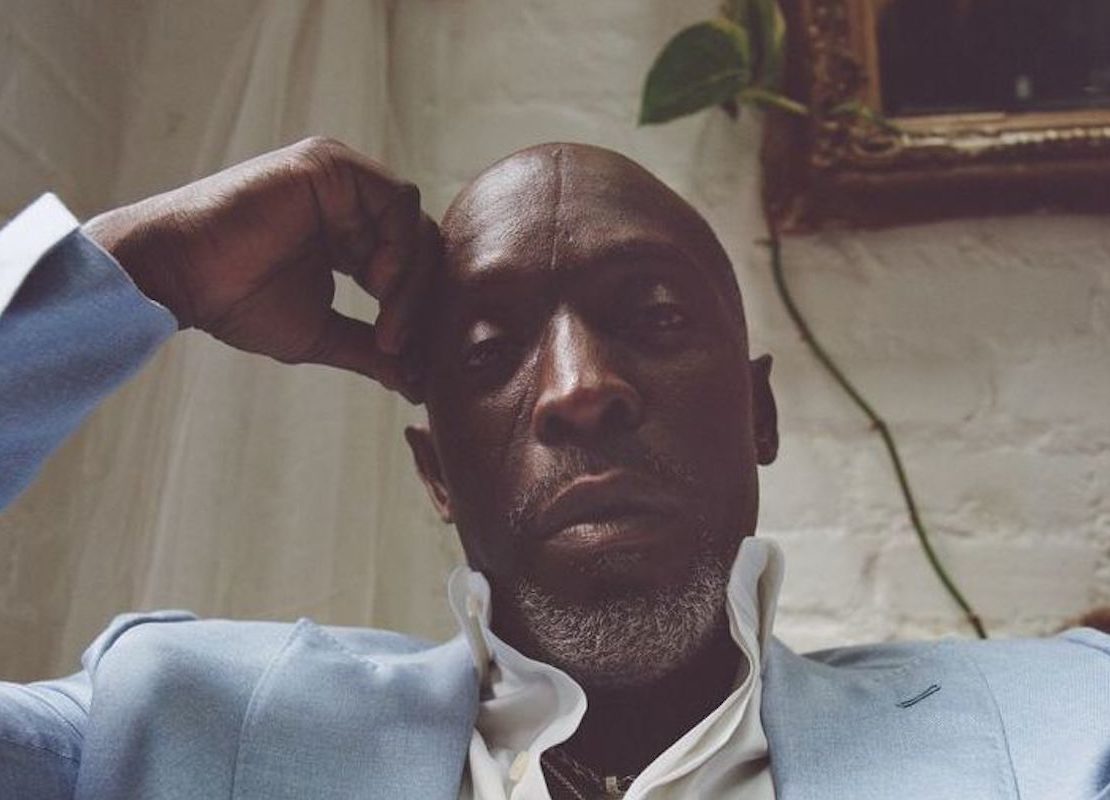 From Omar on The Wire to Montrose on Lovecraft Country, the actor discusses Black masculinity and why he’s never been afraid of being typecast.

New York, it’s said, is over, dying or already dead, shortly to sink into the sea. But Michael Kenneth Williams isn’t among the growing ranks of NYC pessimists. What would be the point of moving, anyway? The entire country is in crisis—and if he lived in California, he would have wildfires to contend with. To hear him tell it, there’s reason to be almost hopeful in the face of coast-to-coast to catastrophe. There’s nowhere to run, and we can only plant our feet more firmly in the ground we’re standing on. “I go down with this ship,” he says.

To television viewers, the city that Williams is most closely associated with is Baltimore, the setting of The Wire, the show on which he played Omar Little in a performance so beloved that even President Obama name-dropped it. These days, he’s playing a 1950s Chicagoan on HBO’s Lovecraft Country. But his feet are still planted on the sidewalks of his hometown, and even in the midst of all its turmoil, there’s no place the actor would rather be. It’s home to the people that inspire him and helped make him one of TV’s most powerful performers—an actor who, in role after role, plumbs the unexamined depths of Black masculinity.

On Lovecraft Country, the new HBO series based on a novel inspired by the works (and racism) of weird fiction writer H.P. Lovecraft, themes of gender and sexuality take a backseat to the show’s excavation of American racism. But through Williams’s character, Montrose Freeman, the father of the series’s protagonist, Atticus (Jonathan Majors), the series offers a bracing analysis of masculinity. Locked in a cycle of abuse—Montrose is an alcoholic who beat his son, just as he was beaten himself in childhood—Williams’s character could be easy to hate. But the actor has made a specialty of playing men who know both grace and ferocity, qualities he brings to Montrose to moving effect.