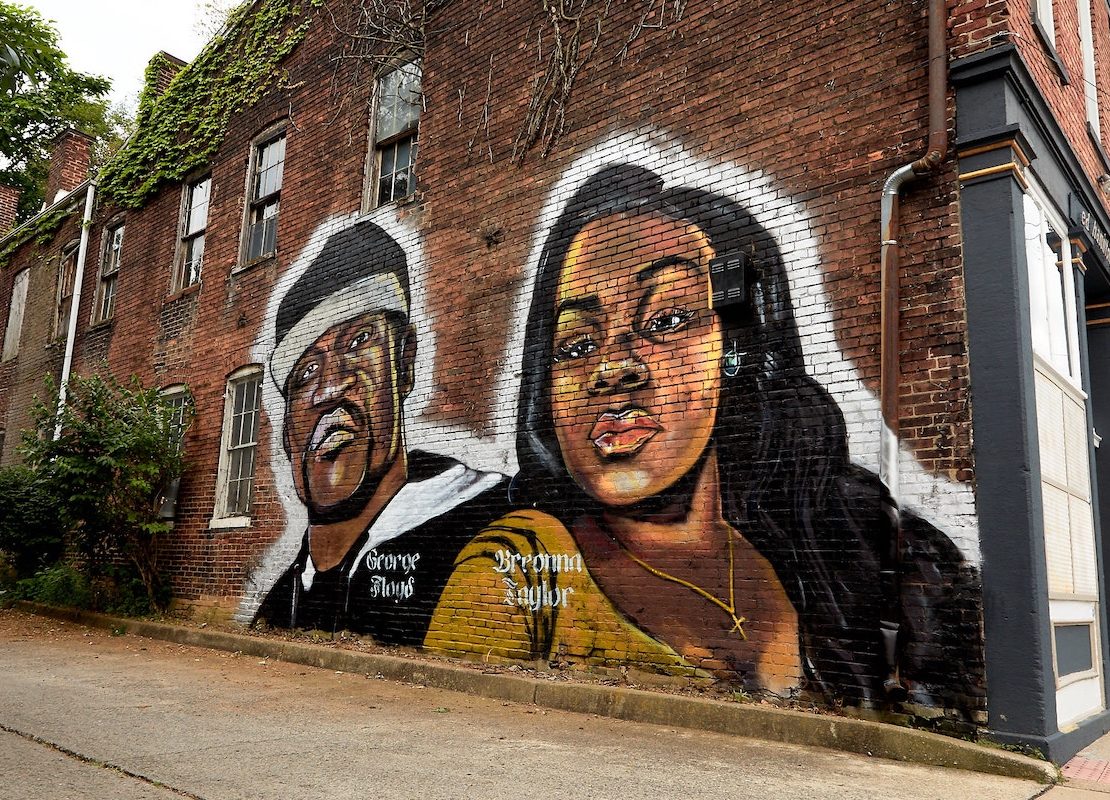 (CNN)The city of Louisville, Kentucky, has settled a wrongful death lawsuit filed by the family of Breonna Taylor, the 26-year-old EMT killed by police six months ago, a source told CNN Tuesday.

A separate source said the agreement was a multimillion dollar settlement.

Taylor’s family sued the city after Louisville Metro Police officers broke down the door to her apartment and fatally shot Taylor while executing a late-night, “no-knock” warrant in a narcotics investigation on March 13.