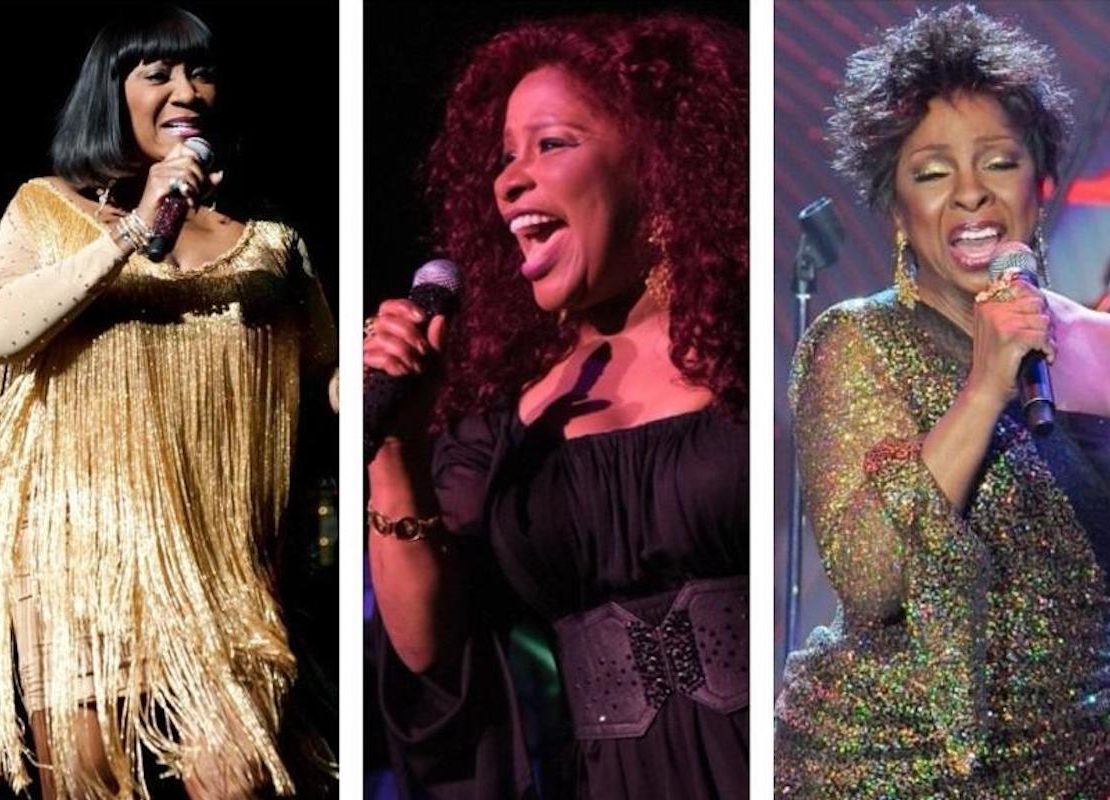 For years, the investigative team at The Root has feverishly sought an answer to the age-old question: “Do white people have cousins?”

While our project is still undergoing the rigorous peer review process, our researchers can say, with a modicum of confidence, that white people indeed have aunts. We unearthed evidence that Aunt Jackie from Rosanne was the white equivalent to Lamont Sanford’s Aunt Esther and the now-incarcerated Aunt Becky was the black Aunt Viv. (We only recognize the dark-skinned Aunt Viv. That other lady was shacking up with Phil while she was still married to the owner of Frank’s Place.)

During the initial research phase of our study, we were shocked when we realized that there wasn’t a single documented case of a Caucasian auntie. Some may argue that Opie Taylor’s Aunt Bee qualifies but until we can forensically examine the contents of Beatrice Taylor’s purse for peppermint residue or test the moisture of her pound cake, we cannot confirm her status as the first white auntie.