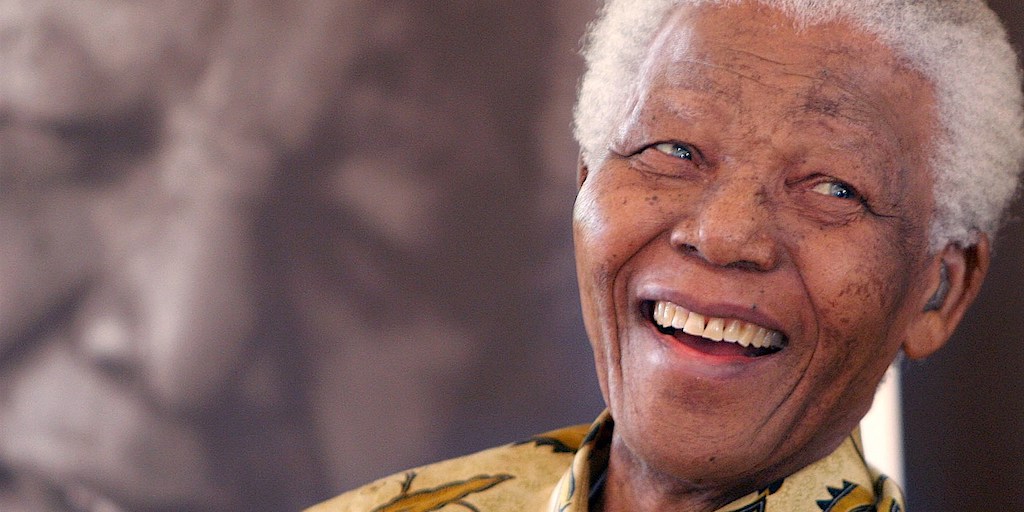 The president’s former lawyer, Michael Cohen, writes in a new book that his ex-boss said the Nobel Laureate “f—ed the whole country up.”

According to a book written by Michael Cohen, Trump’s former personal lawyer, Trump said that Mandela, who guided South Africa in its politically fraught transition from a racist apartheid government to a democracy, was a terrible leader.

Cohen wrote that after Mandela’s death in 2013, Trump said: “Mandela f—ed the whole country up. Now it’s a s—hole. F— Mandela. He was no leader.”