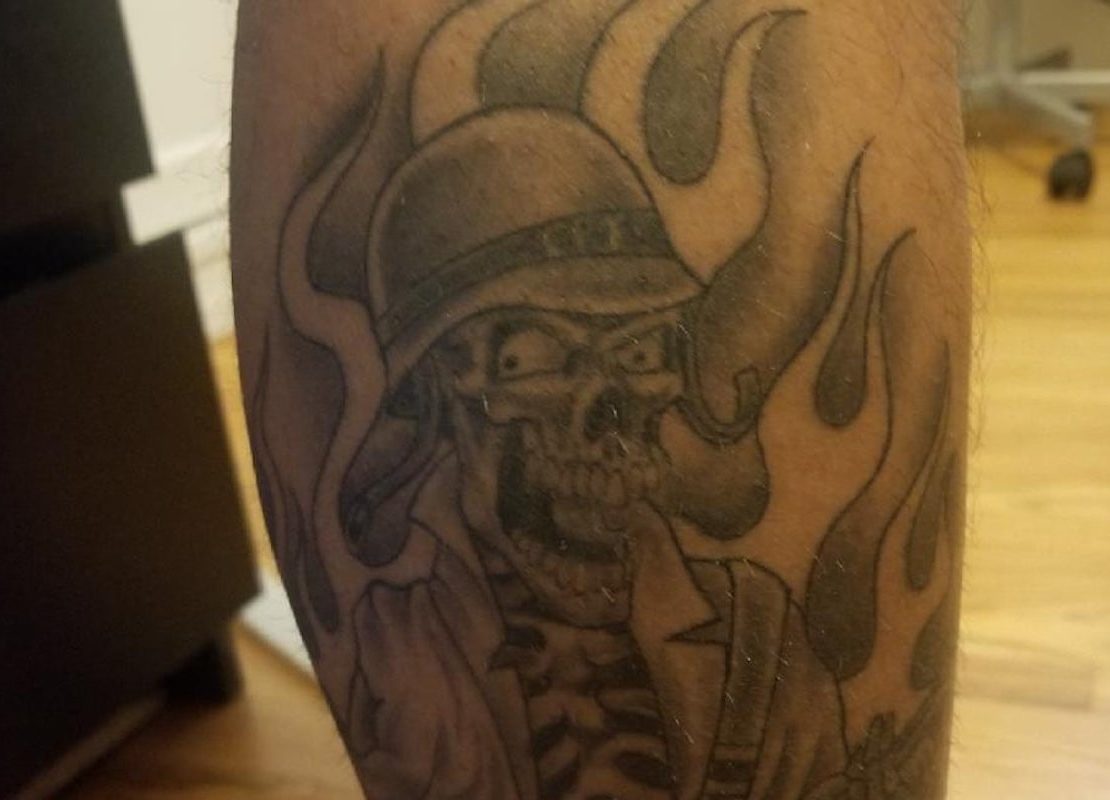 At the Compton sheriff’s station, it’s called a ghost gun: a weapon a deputy says he spots on a suspect but that is never found when colleagues respond to the scene and search for it.

That’s because the call-out is based on a lie. The deputy didn’t actually see a gun, but his suspect could turn out to be armed and an arrest or recovered firearm could pad his reputation.

It’s the kind of behavior that plays out regularly at the station, according to a whistleblower who worked there for five years and recounted other sensational allegations in a recent deposition obtained by The Times in a federal civil rights lawsuit.