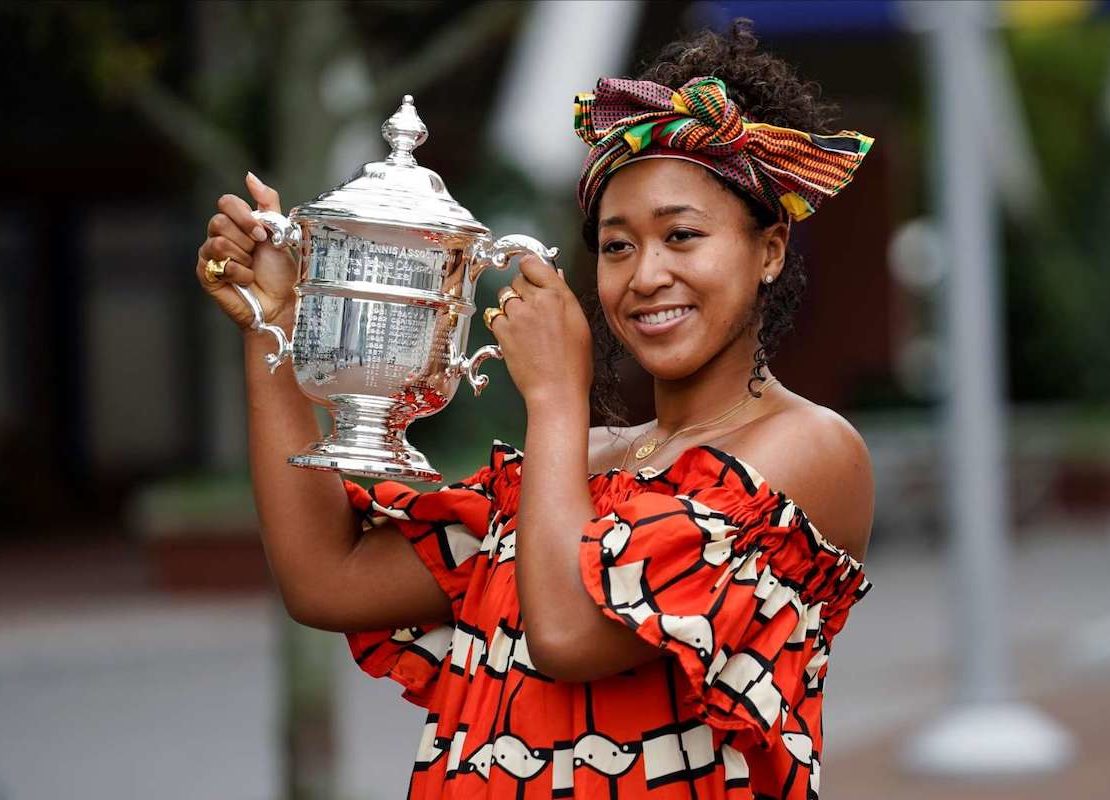 NEW YORK (AP) — Naomi Osaka is at the top of tennis right now, poised to lead the way on the court — and off it — for years to come.

Still just 22, she already owns three Grand Slam titles after winning the U.S. Open. All were claimed in a span of the past seven major tournaments, thanks primarily to her big serve and forehand and an ability to think her way out of trouble.