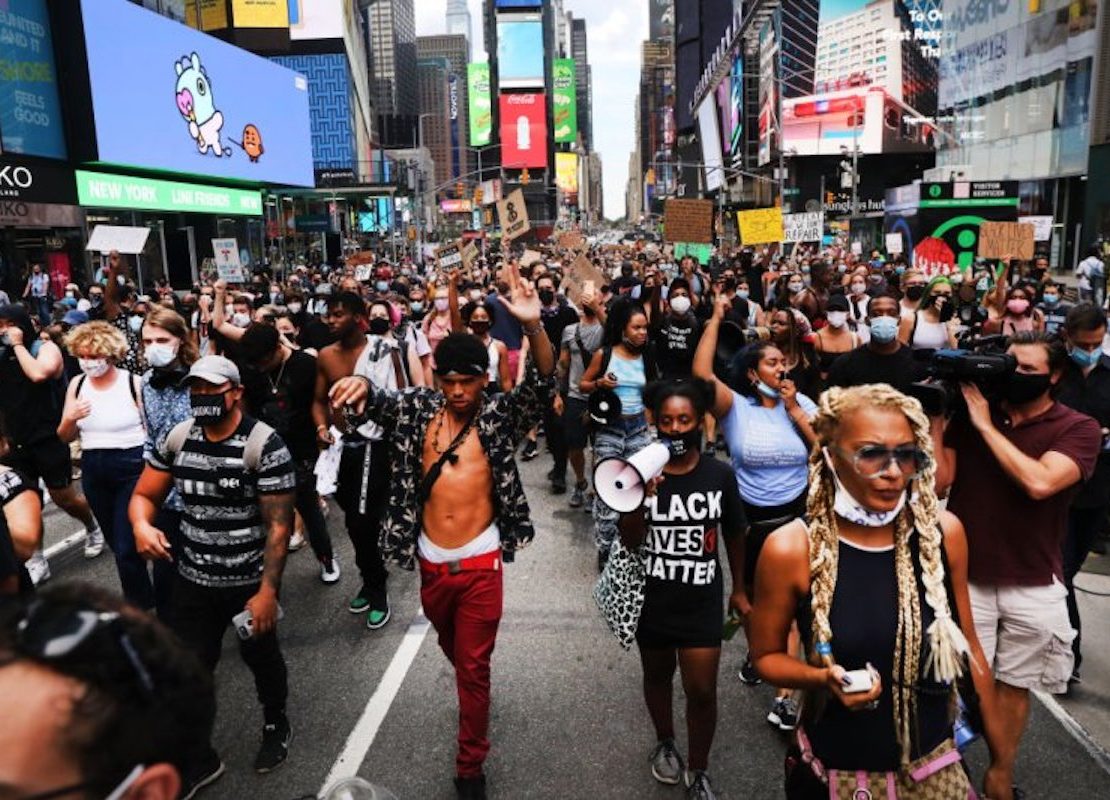 Analysis: Naomi Osaka is poised to lead tennis on, off court ? MSN.com

The vast majority of Black Lives Matter protests—more than 93%—have been peaceful, according to a new report published Thursday by a nonprofit that researches political violence and protests across the world.

The Armed Conflict Location & Event Data Project (ACLED) analyzed more than 7,750 Black Lives Matter demonstrations in all 50 states and Washington D.C. that took place in the wake of George Floyd’s death between May 26 and August 22.

Their report states that more than 2,400 locations reported peaceful protests, while fewer than 220 reported “violent demonstrations.” The authors define violent demonstrations as including “acts targeting other individuals, property, businesses, other rioting groups or armed actors.” Their definition includes anything from “fighting back against police” to vandalism, property destruction looting, road-blocking using barricades, burning tires or other materials. In cities where protests did turn violent—these demonstrations are “largely confined to specific blocks,” the report says.