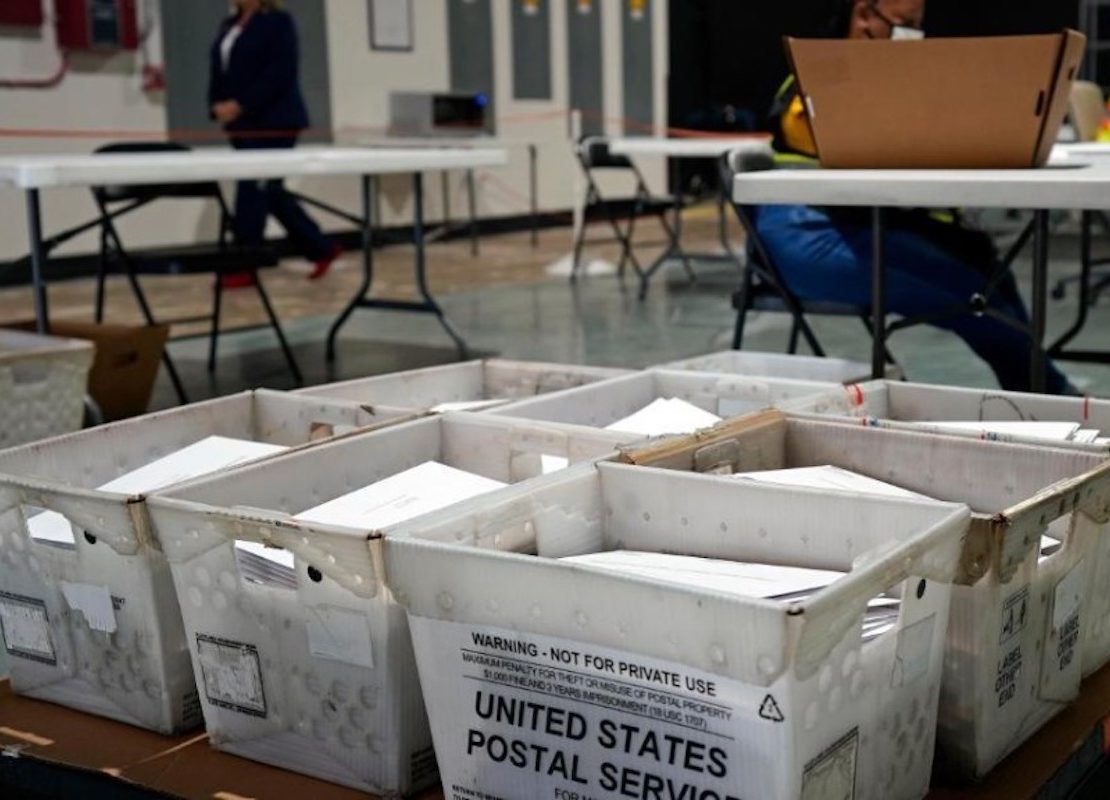 The Caucasian’s Guide to Aunties | The Root

(CNN)The Wisconsin Supreme Court told election officials across the state on Thursday — a week before the deadline to mail ballots — that they can’t mail out absentee ballots until the court decides whether to add the Green Party’s presidential ticket to the ballot.

The September 17 deadline for when the 1,850 municipal clerks need to mail out absentee ballots to Wisconsin voters who asked for one is set in state law.

The 4-3 decision by the Wisconsin Supreme Court was split among partisan lines, with all four conservative justices agreeing that the process of mailing out ballots must be paused, while the three liberal justices dissented. The possible inclusion of Green Party presidential candidate Howie Hawkins on the general election ballot could tip the scales of a razor-thin contest between President Donald Trump and Democratic nominee Joe Biden.