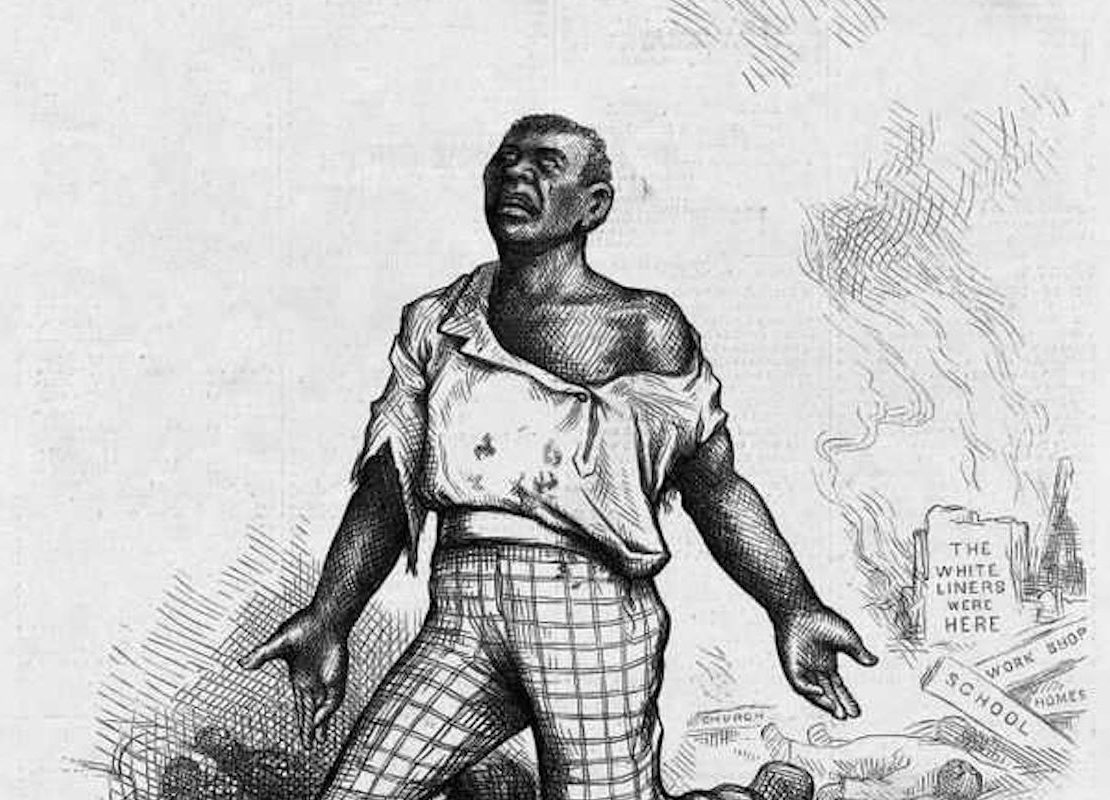 On September 11, 1895, South Carolina officials met to rewrite the state constitution with the express purpose of disenfranchising the state’s African American voters and restoring white supremacy in all matters political. The convention’s most prominent figure was Benjamin Tillman, a senator and former governor affectionately nicknamed “Pitchfork Ben.” A renowned orator, Tillman spoke at great length during the convention.

“[A]ll that is necessary to bring about chaos,” he warned the convention delegates, “is for a sufficient number of white men, actuated by hate, or ambition, or from any unpatriotic motive, to climb up and cut it loose, mobilize and register the negroes, lead them and give them a free vote and fair count under manhood suffrage.”