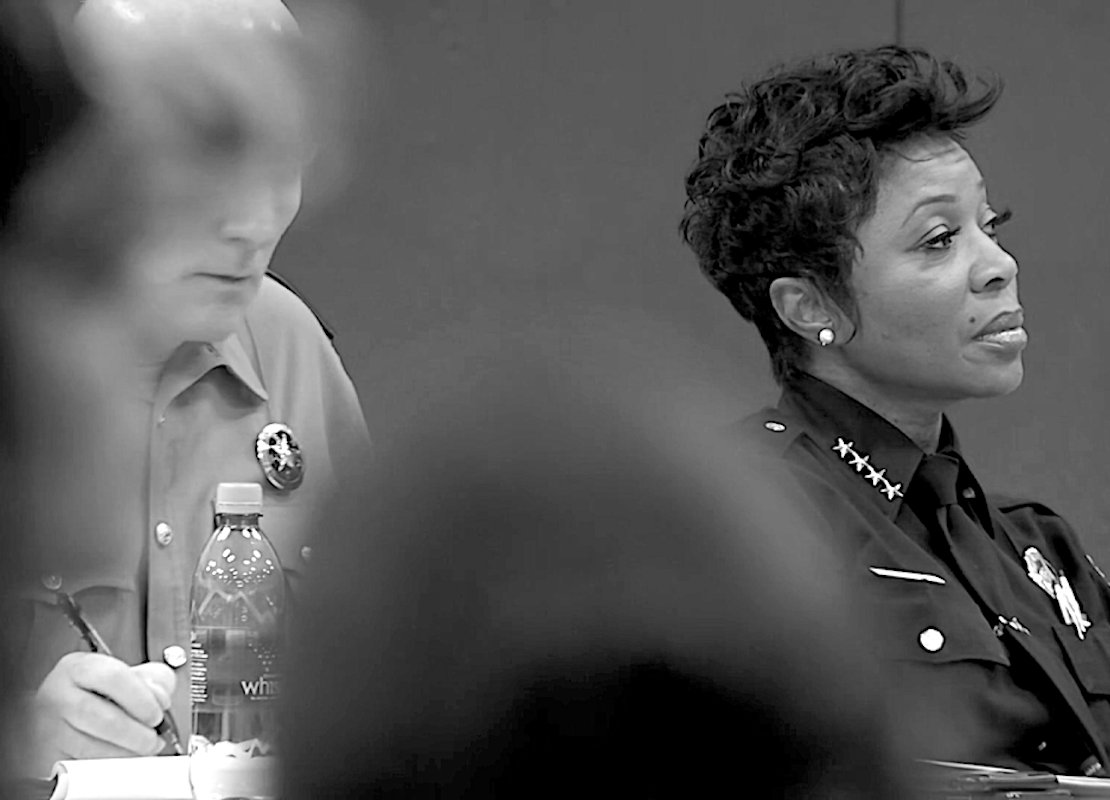 Another Black police chief in a major city, this time in Texas, steps down

Dallas Police Chief U. Reneé Hall, the first Black woman to head the department, has announced that she is stepping down from the post. Her resignation follows criticism over the department’s response to protests against racism and police violence.

“These past three years have been saturated with a series of unimaginable events that individually and collectively have never happened in the City of Dallas,” Hall wrote in a letter sent to the Dallas city manager on Tuesday. “I am proud that this department has not only coped with an unthinkable series of events, but we also managed to implement critical reforms that were clearly needed.”