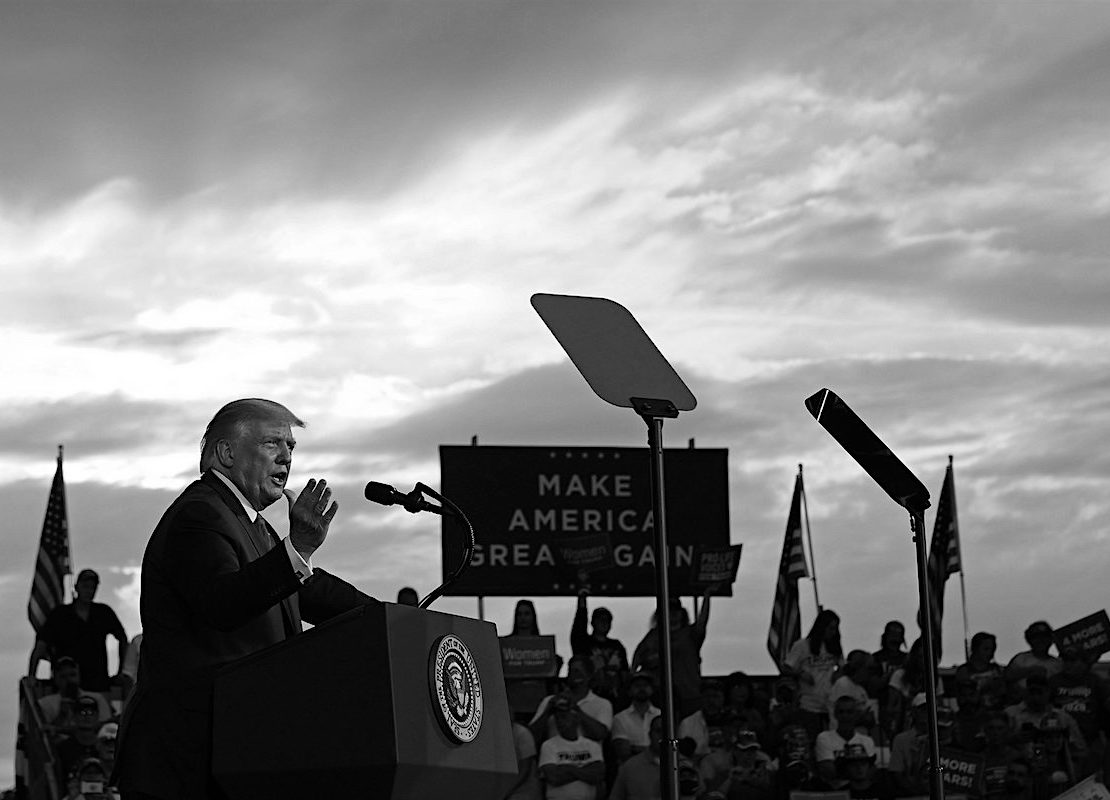 When asked if he had a responsibility to understand the “anger and pain” felt by Black Americans, Trump said, “No, I don’t feel that at all,” according to Bob Woodward.

President Donald Trump told the journalist Bob Woodward that he does not believe that because of his privileged upbringing he has a responsibility to understand the “anger and pain” felt by Black Americans, according to a new book by Woodward.

The Washington Post, where Woodward is associate editor, reported excerpts of the book, “Rage,” on Wednesday and posted audio clips on its website.

The book, set for release on Tuesday, is based in part on 18 on-the-record interviews Woodward conducted with Trump from December to July.