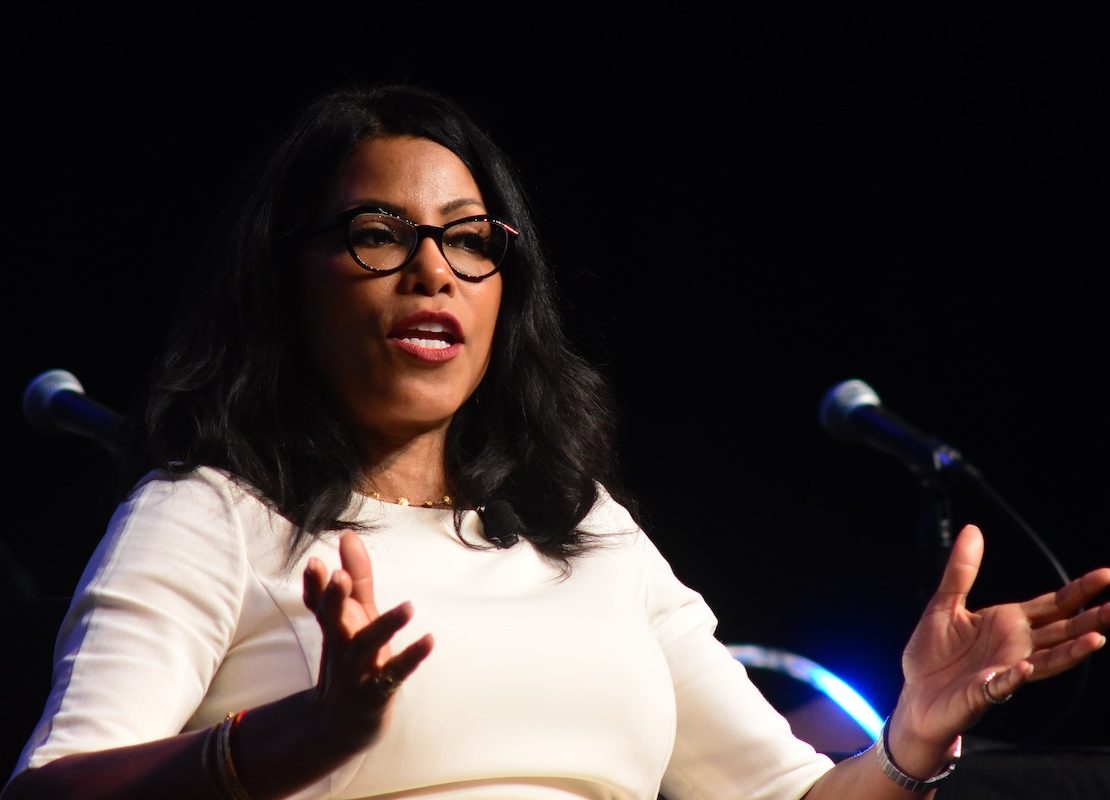 As Audible releases Shabazz’s memoir, along with The Autobiography of Malcolm X, the activist discusses the importance of structural change.

As the Black Lives Matter movement gained momentum earlier this year following the killings of Black Americans including George Floyd and Breonna Taylor, many people found themselves looking for answers and a way to better understand the social, economic and political systems that have led to this moment.

Some have turned to books and documentaries on systemic racism to learn more about these inequalities. One title that’s remained shockingly relevant is The Autobiography of Malcolm X, which chronicles the human rights activist’s life, as told to author Alex Haley. On Thursday, the autobiography, along with a memoir by Malcolm’s daughter Ilyasah Shabazz called Growing Up X, will be released on Audible. This marks the first time Growing Up X will be available in audio, and the first time The Autobiography of Malcolm X, narrated by actor Laurence Fishburne, will be released in unabridged audio since it was published in 1965.