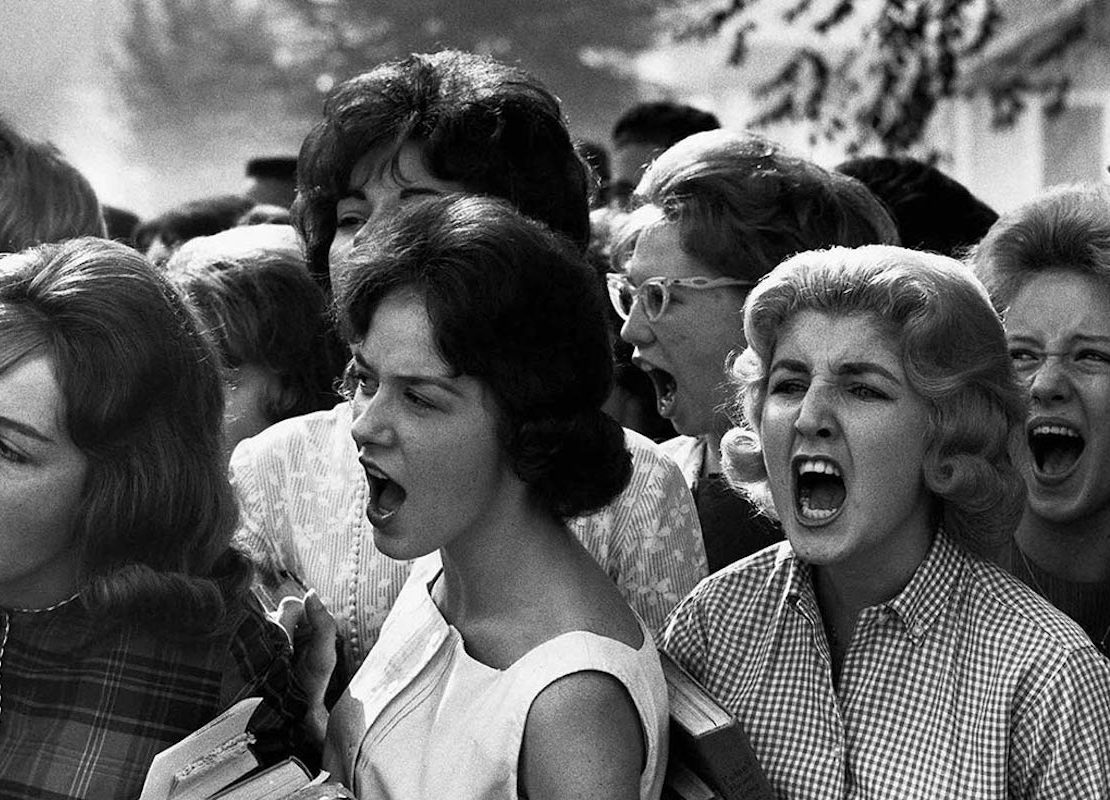 On September 10, 1963, white students began to withdraw from newly-integrated Tuskegee High School in Alabama to avoid attending school with Black students. Within one week, all 275 white students had stopped attending the school.

In January 1963, African American parents of students in Macon County, Alabama, sued the Macon County Board of Education to desegregate the county’s public schools. Though the United States Supreme Court had declared school segregation unconstitutional nearly nine years earlier, in Brown v. Board of Education, Macon County had taken no steps to integrate local schools. In August 1963, a federal court ordered the school board to begin integration immediately.