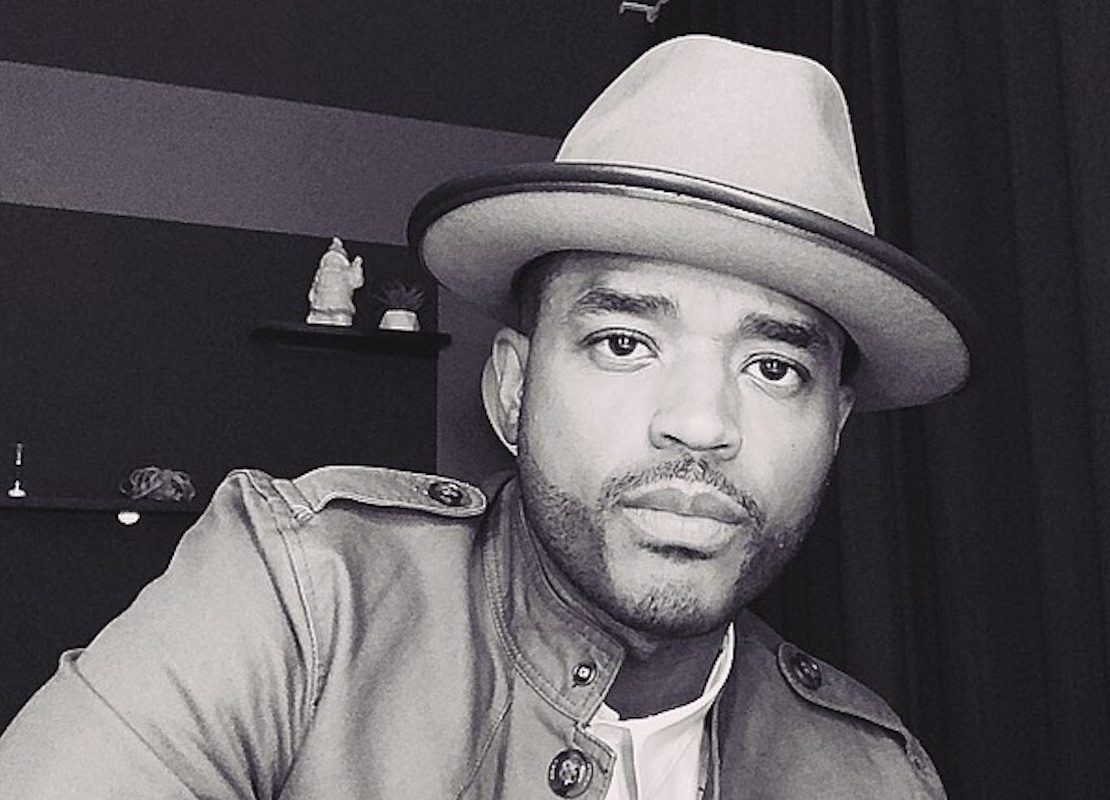 Some may refer to Larenz Tate as an anomaly in Hollywood, seeing that he’s more known for his artistry than celebrity gossip. He’s also been married to the same woman for 14 years and they’ve been together for 20 total years.

The actor spoke about what he’s learned over the years concerning his marriage and four children in a new interview with MadameNoire. But first, he talked about his acting career, and how he chooses to focus more on his craft than fame.