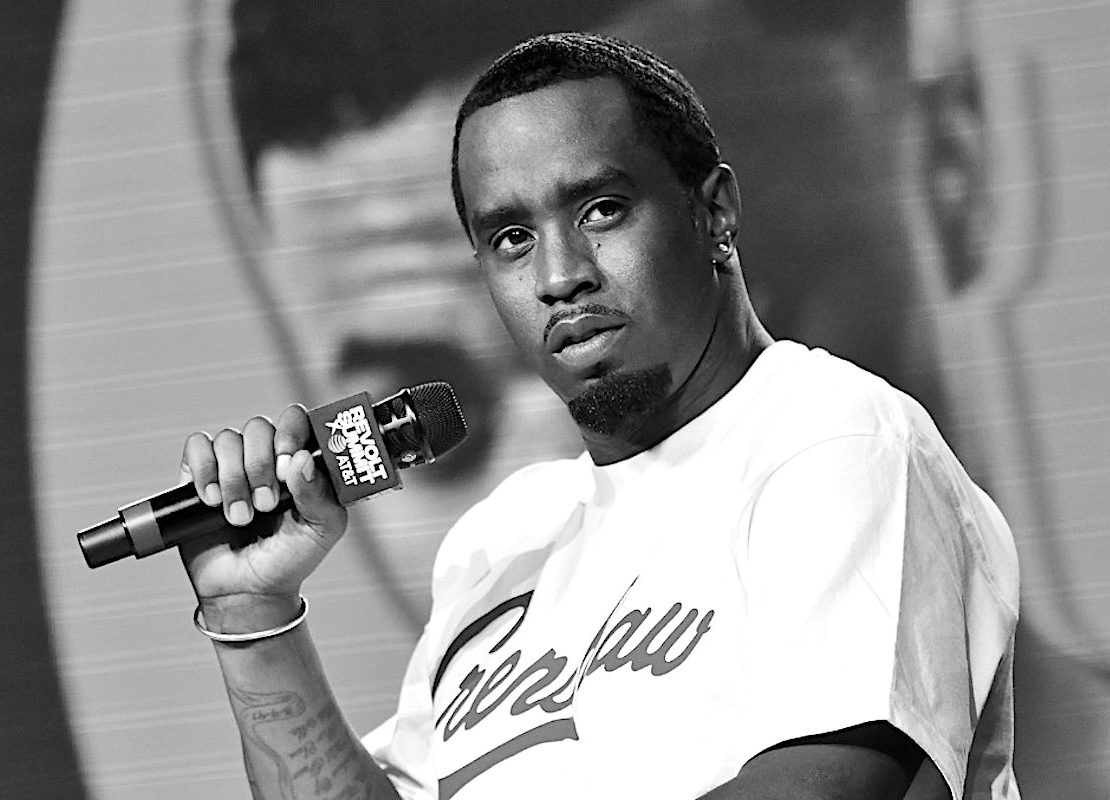 Diddy announced on Wednesday (Sept. 2) that he’s opening the newest addition to his network of college prep schools, with this one in the Bronx.

The school, Capital Prep Bronx, is scheduled to open Sept. 8 in the borough’s Co-Op City neighborhood with a fully remote schedule to accommodate safety precautions surrounding the ongoing coronavirus pandemic. It will serve nearly 200 underserved students in the sixth and seventh grades in its first year, with plans to grow to up to 650 students in grades 6 through 11 over the next five years.