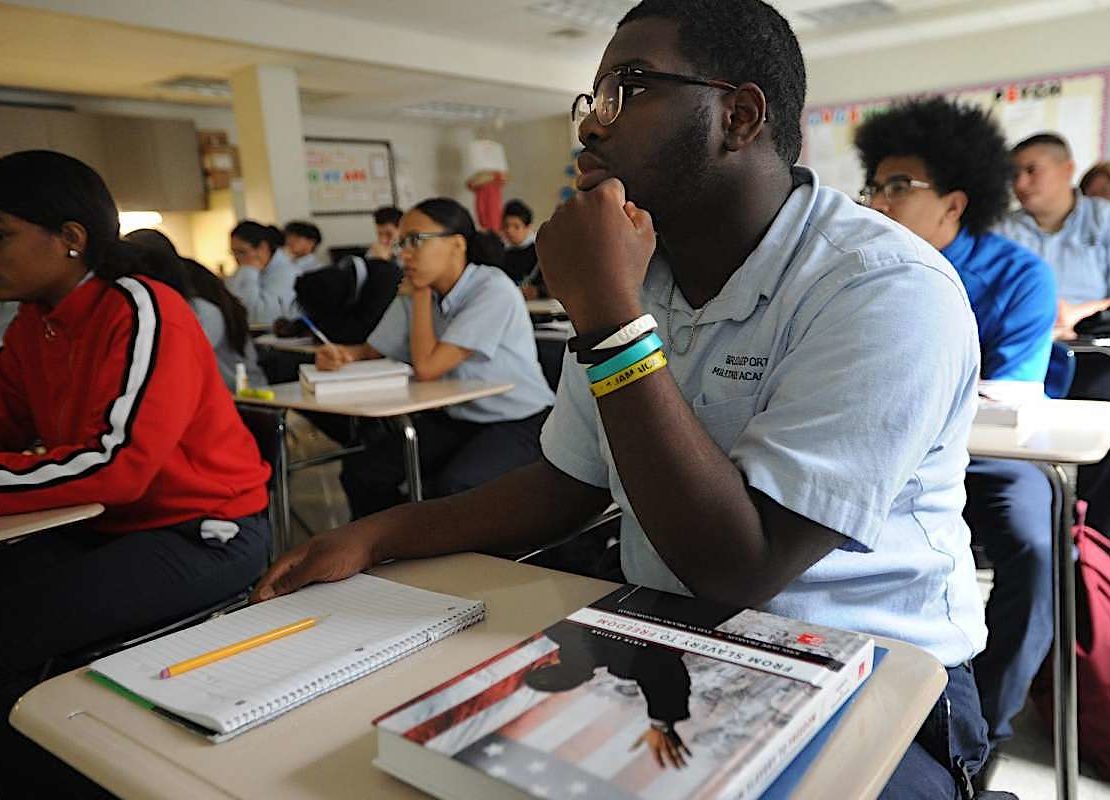 As the country grapples with issues raised by the emerging racial justice movement, the influential College Board is launching an ambitious national curriculum on race with an Advanced Placement program on the African diaspora.

Given AP’s importance on high school transcripts and in college admissions, the program has the potential to make Black studies a popular college-prep offering in coming years.

Its release follows a three-year pilot in 11 public schools with widely varying racial demographics — urban schools enrolling mostly students of color in New York, Philadelphia, Atlanta and Miami, as well as predominantly White schools in suburban communities such as Norman, Okla., and Huntsville, Ala. Each school partners with a mentoring university.