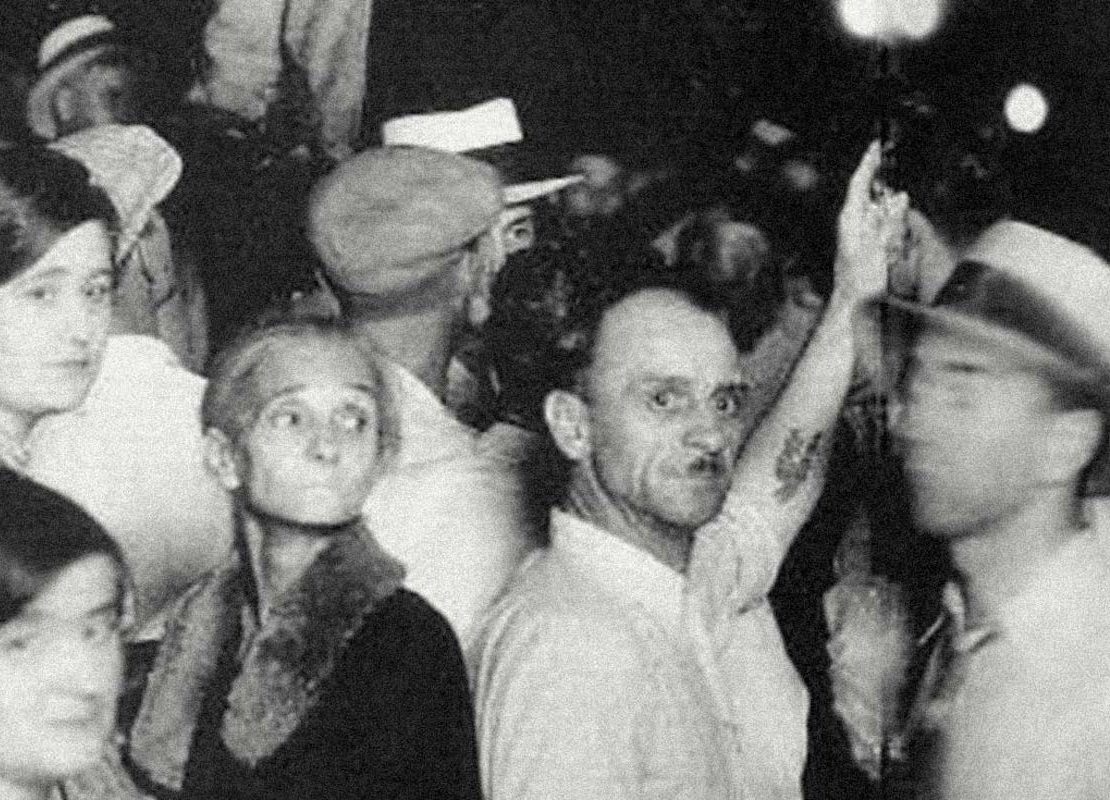 On August 7, 1930, a white mob used crowbars and hammers to break into the Grant County jail in Marion, Indiana, to lynch three young Black men, who had been accused of murdering a white man and assaulting a white woman, and arrested earlier that afternoon. Thomas Shipp, 18, and Abram Smith, 19, were severely beaten and lynched, and 16-year-old James Cameron was badly beaten but survived.