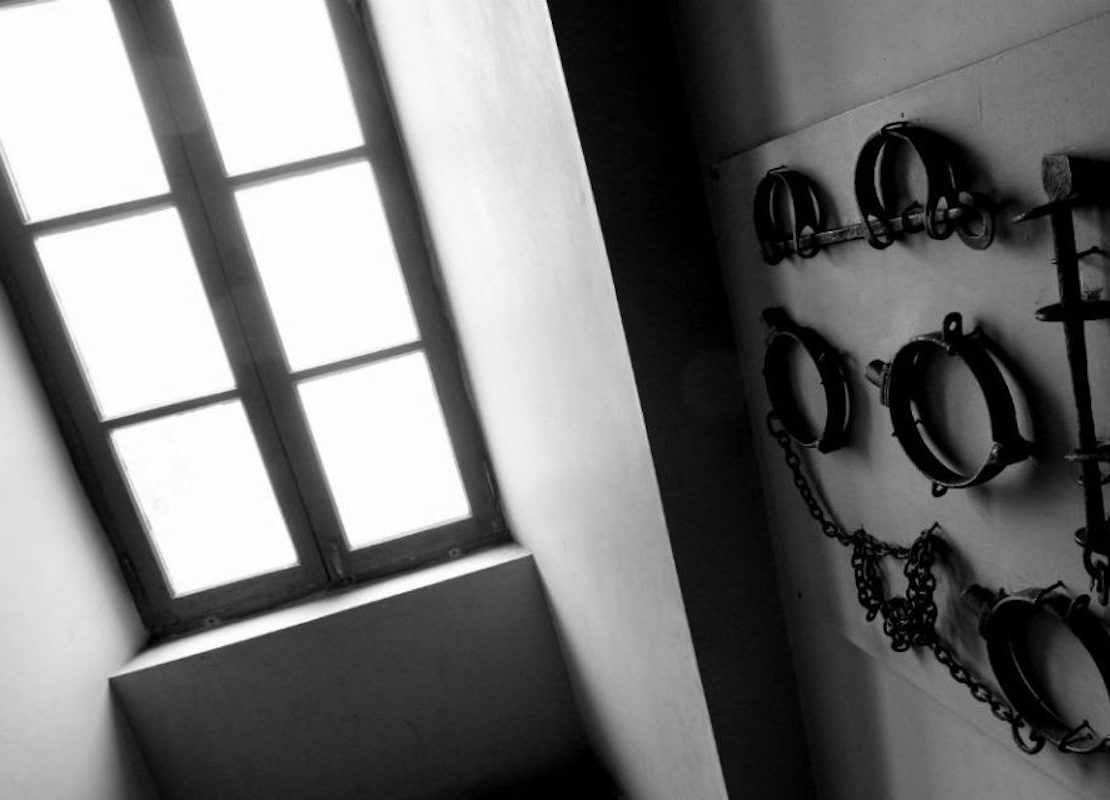 Fabiana Pierre-Louis, 39, will also be the only Black judge currently seated on the state’s highest court.

Trump said Sunday that the Department of Education was investigating allegations that California was incorporating the 1619 Project into its lessons. He threatened to take away federal funding if they do.