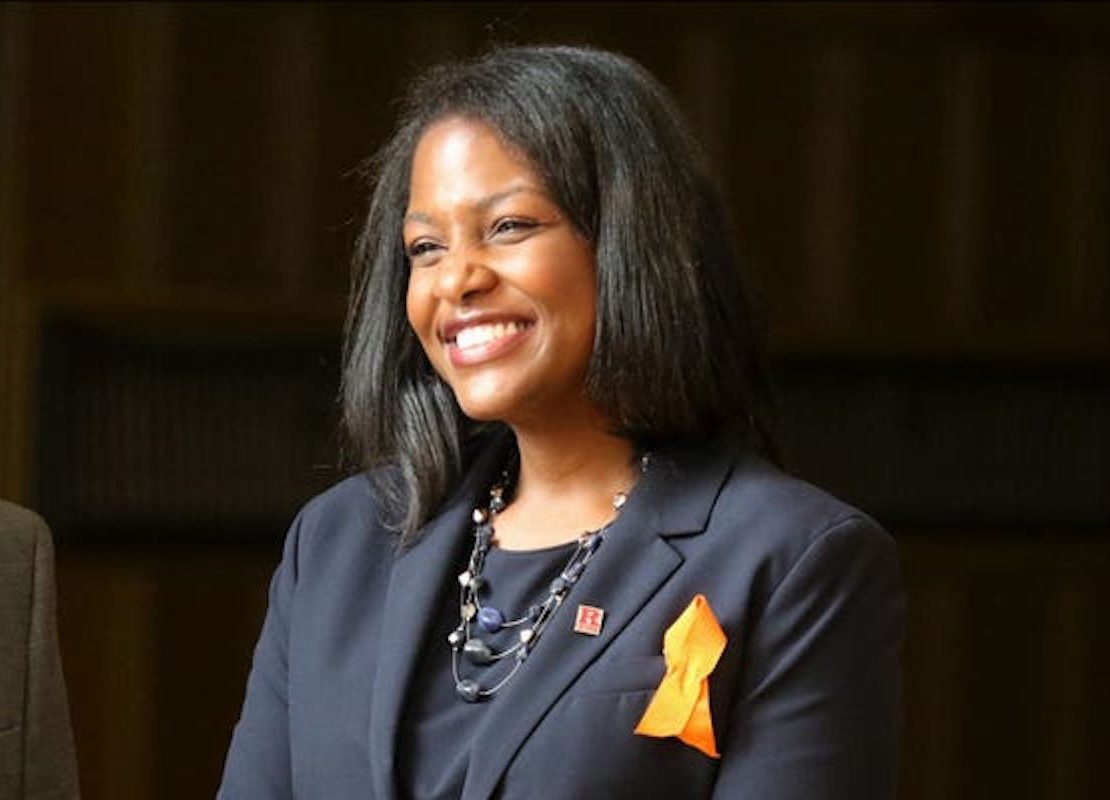 An iconic role shapes a generation of Black women | Marketplace.org

Fabiana Pierre-Louis, 39, will also be the only Black judge currently seated on the state’s highest court.

Fabiana Pierre-Louis, a daughter of Haitian immigrants, is on track to become the first Black woman to sit on New Jersey’s highest court, serving at a time when the state and the country remain deeply divided over racial and economic injustice.

Ms. Pierre-Louis, 39, will also be the only Black judge currently seated on the New Jersey Supreme Court and, as its youngest member, could serve for as many as three decades.

A former assistant U.S. attorney in New Jersey, Ms. Pierre-Louis was nominated by Gov. Philip D. Murphy, a Democrat, to the post in June, as protesters across the nation, outraged by the death of George Floyd while in police custody, were demanding criminal justice reform.

The State Senate’s Democrat-led Judiciary Committee confirmed Ms. Pierre-Louis’s nomination on Monday at a hearing where lawmakers noted the groundbreaking nature of her appointment, as well as her potential to shape the court’s decisions for the next 30 years.