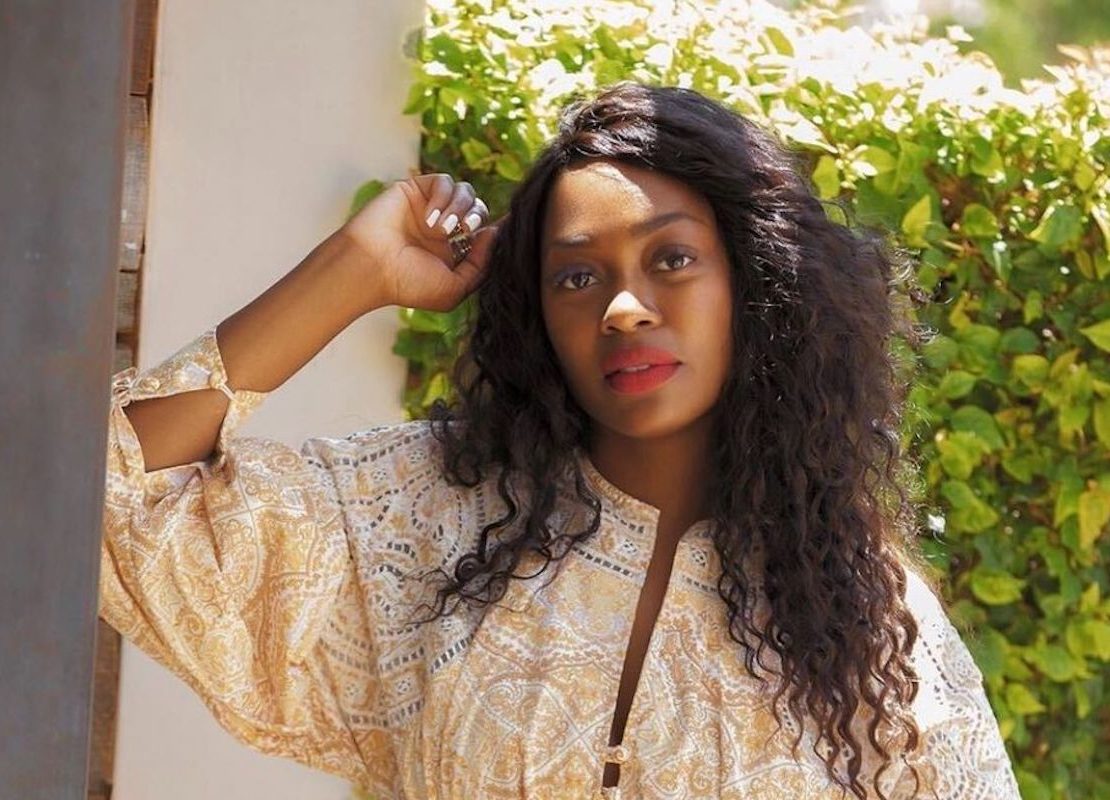 I’m Shontay Lundy, the founder of Black Girl Sunscreen, and I’m a millionaire—a title I never considered possible for myself.

I was born in the small town of Newburgh, New York. Today, it’s one of those places that people from the city migrate to because you get more for your dollar. And it’s undergoing gentrification. But when I was a kid in the 1980s, there was a lot of drug use and limited job opportunities in my hometown. If you were really doing something for yourself, you were taking the metro to Manhattan to work a better-paying 9-to-5.

I grew up having to work for whatever I wanted. I was raised part-time by my grandparents (my parents were both in the military). Eventually, I became the oldest of six kids, though the only child between the two of my parents. My mom and dad divorced and had children with their new spouses after they both came out of the service. Our age gaps span from a year and a half to 13 years.