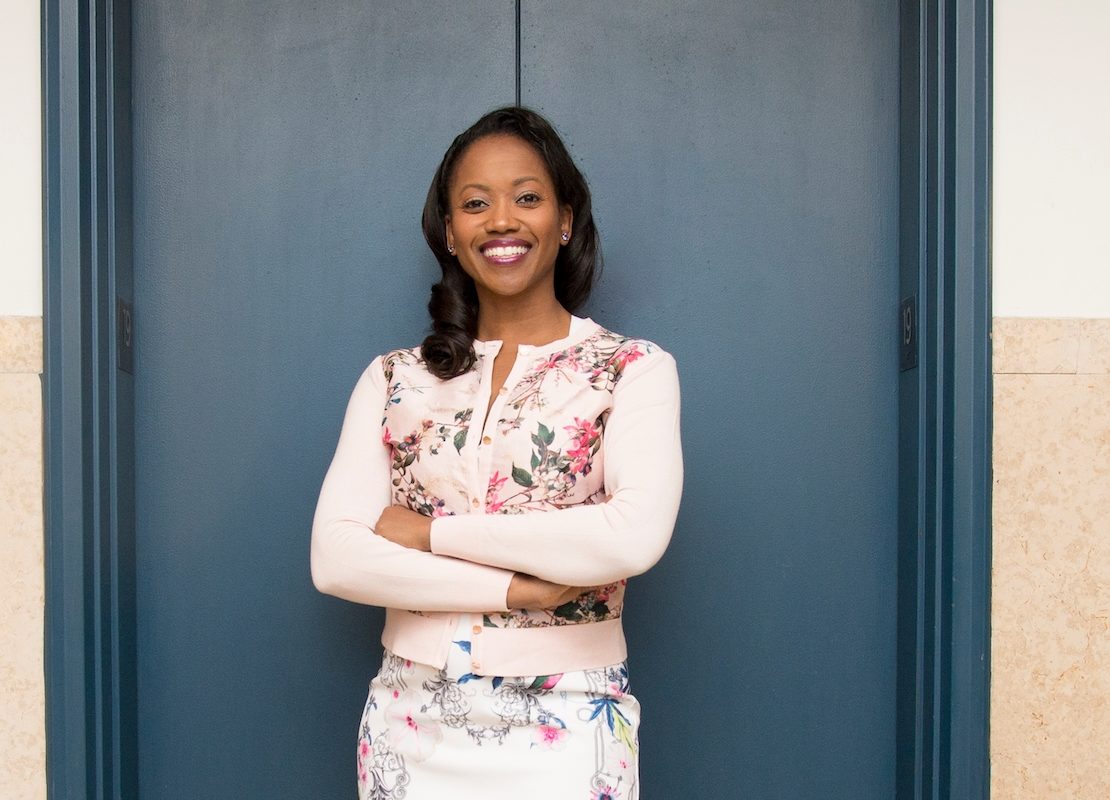 It’s Labor Day, a day to recognize work, and there’s a lot of work happening right now on racial and economic equity.

Part of that conversation is the legacy of Civil Rights leader John Lewis, the subject of a recent documentary profile co-produced by Erika Alexander.

Alexander is an actress and producer with a long career highlighting characters and their work, including in her own acting career. She’s well-known for playing the role of Maxine Shaw in the ’90s sitcom “Living Single.” The series focused on a group of Black friends living in New York City navigating careers and relationships.