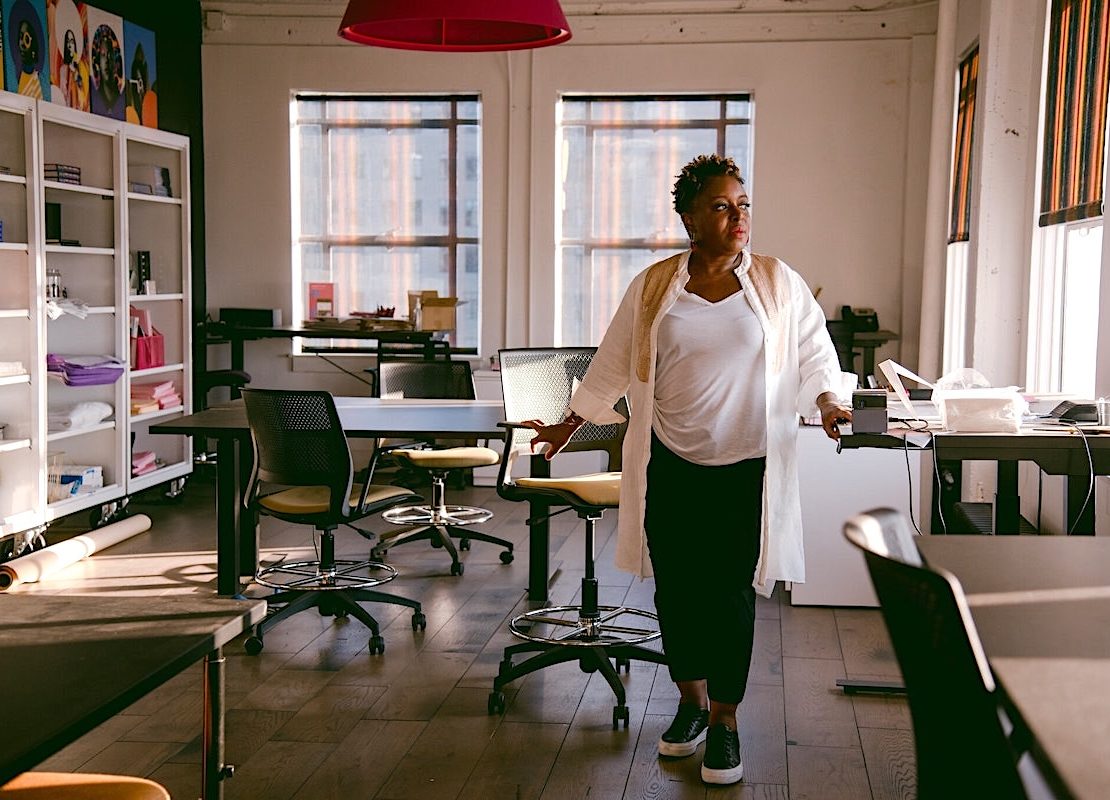 Without the networks and encounters that offices provide, companies must foster the visibility of Black and Hispanic workers, diversity experts say.

Kimberly Bryant, the founder of the nonprofit group Black Girls Code, recalls the spontaneous encounters with other people of color around the office that gave her a sense of belonging as she forged a career as an engineer. The wave in the cafeteria, the smile in the elevator, the nod in the hallway — for Ms. Bryant, “all would lead to connections that were instrumental in terms of my success.”

Those serendipitous occasions are just a memory, a casualty of the pandemic and the shift of tens of millions of employees from office settings to working from home. It’s also one way in which the rise of the virtual office places special burdens on people of color, according to diversity and inclusion officers as well as many employees.

With fewer connections and less extensive networks than white colleagues to begin with, Black and Hispanic workers can find themselves more isolated than ever in a world of Zoom calls and virtual forums. Assignments end up flowing to people who look more like top managers — a longstanding issue — while workers of color hesitate to raise their voices during online meetings, said Sara Prince, a partner at the consulting firm McKinsey.