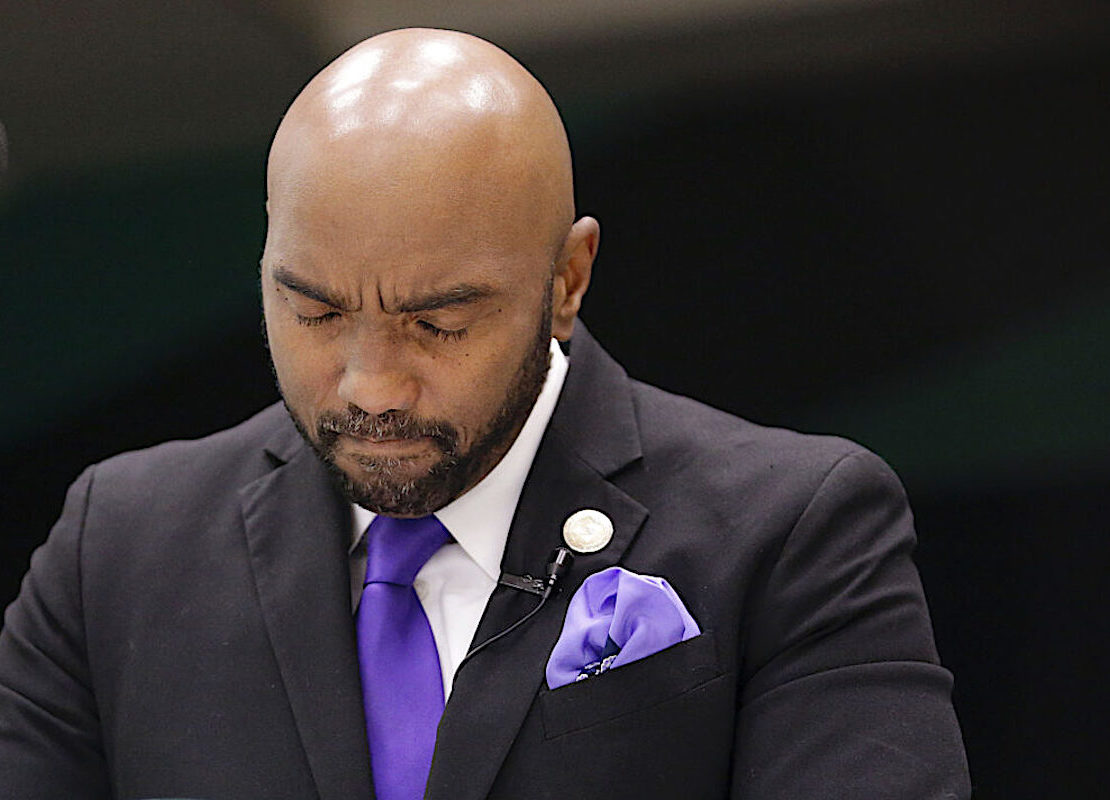 Survivors of the 1921 Tulsa Race Massacre filed a lawsuit Tuesday, demanding that the city “repair the damage” caused by the attack, which historians believe left as many as 300 Black people dead and 10,000 without homes and destroyed 40 square blocks of Greenwood.

The lawsuit, which was filed in Tulsa County District Court, claims that the city, the county, the Oklahoma National Guard and other officials caused “a public nuisance” in 1921, when officials failed to defend the Black community from a White mob that descended on Greenwood, a community once so prosperous it was called Black Wall Street.

“The massacre was one of the most heinous acts of racial terrorism committed in the U.S. by those in power against Black people since slavery,” said Damario Solomon-Simmons, one of the lead attorneys working on the case. “White elected officials and business leaders not only failed to repair the injuries they caused, they engaged in conduct to deepen the injury and block repair.”

Critical race theory is a lens. Here are 11 ways looking through it might refine your understanding of history | Madison 365