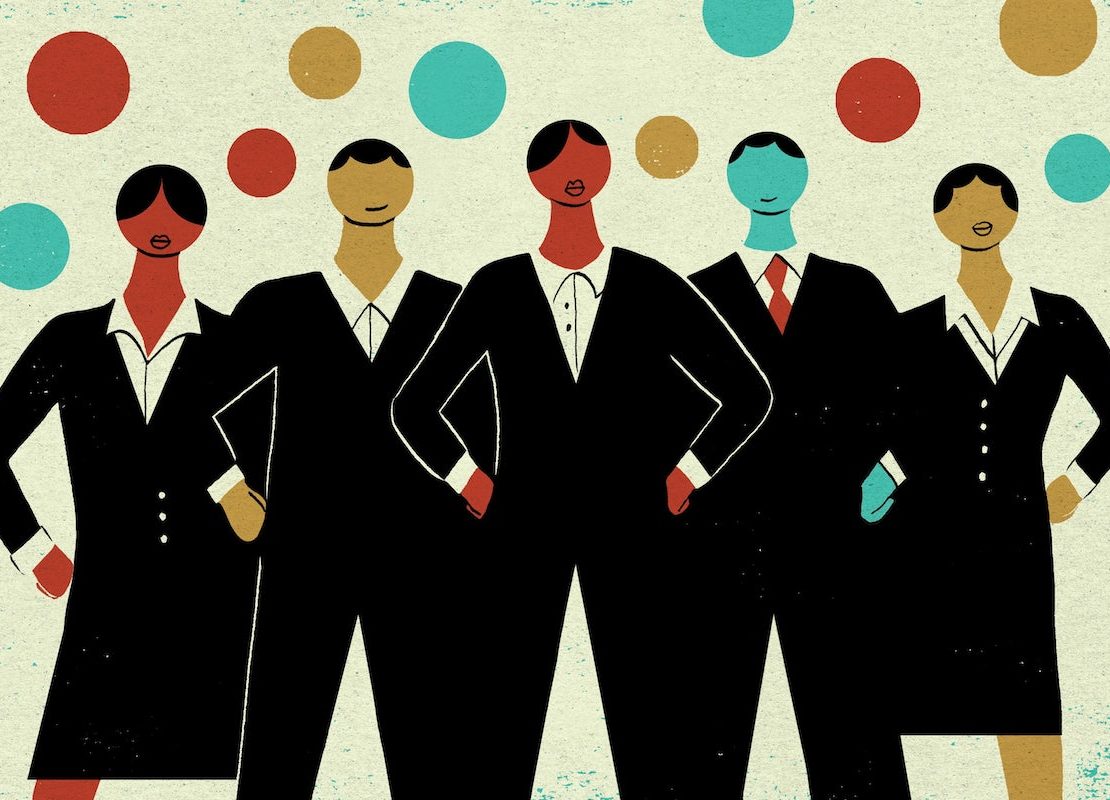 President Trump just made a major announcement that will surely have a huge impact on the diversity, equity and inclusion industry.

Trump is now prohibiting federal agencies from conducting cultural sensitivity trainings because, according to the report, they are “divisive, anti-American propaganda.” Diversity trainings that focus on educating participants about white privilege, critical race theory and the racist origins of the United States apparently create “division and resentment” amongst federal employees.