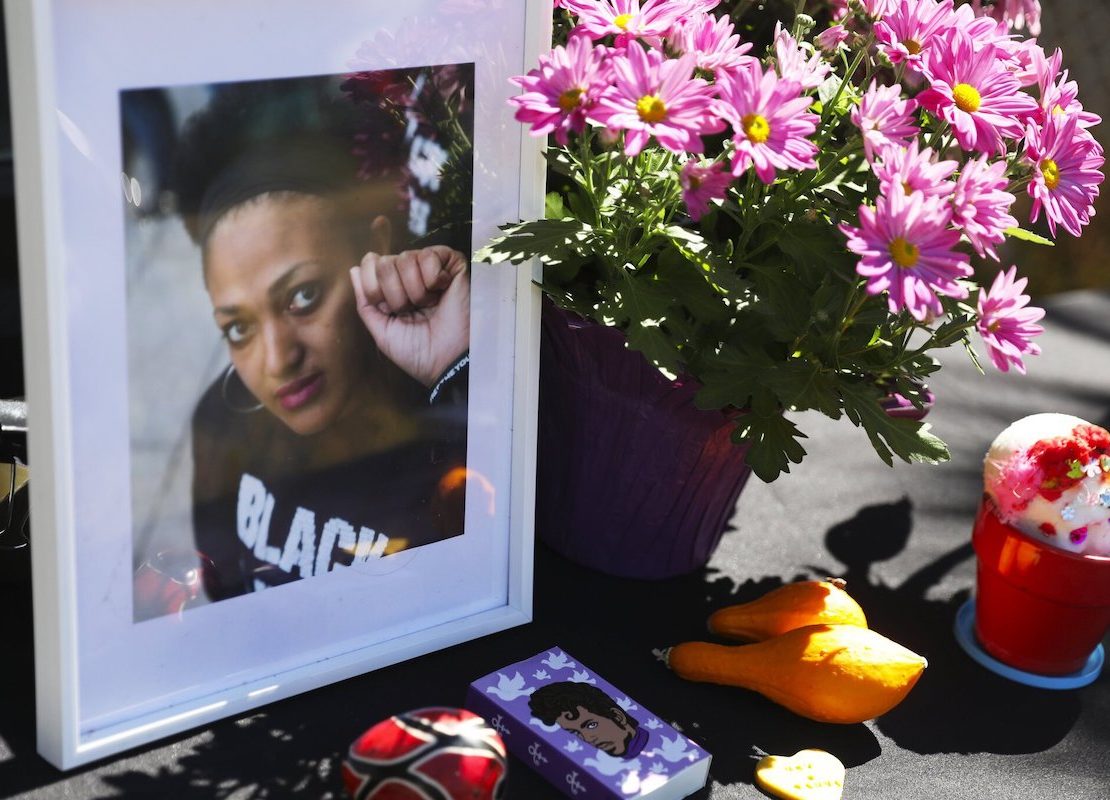 When people talk about Rahwa Habte, it sounds like they’re talking about the sun — that she was powerfully bright, a center of gravity with an almost alchemical ability to make things grow.

“It’s almost like the word ‘community’ is too trite to describe the foundation she built just by being who she was,” said Hollis Wong-Wear, a songwriter and musician who spent much of her early career at Hidmo, the Eritrean restaurant and de facto community center Habte ran. “She was the engine, the nucleus, the crucible of that space — I saw her as a titan.”

Habte was a community organizer, activist, chef and entrepreneur who moved in many circles: at the nonprofit OneAmerica, she worked on immigrant advocacy with now-Congresswoman Pramila Jayapal. At the city of Seattle, she helped establish the Office of Immigrant and Refugee Affairs and initiated a program to involve the community in building the annual city budget.