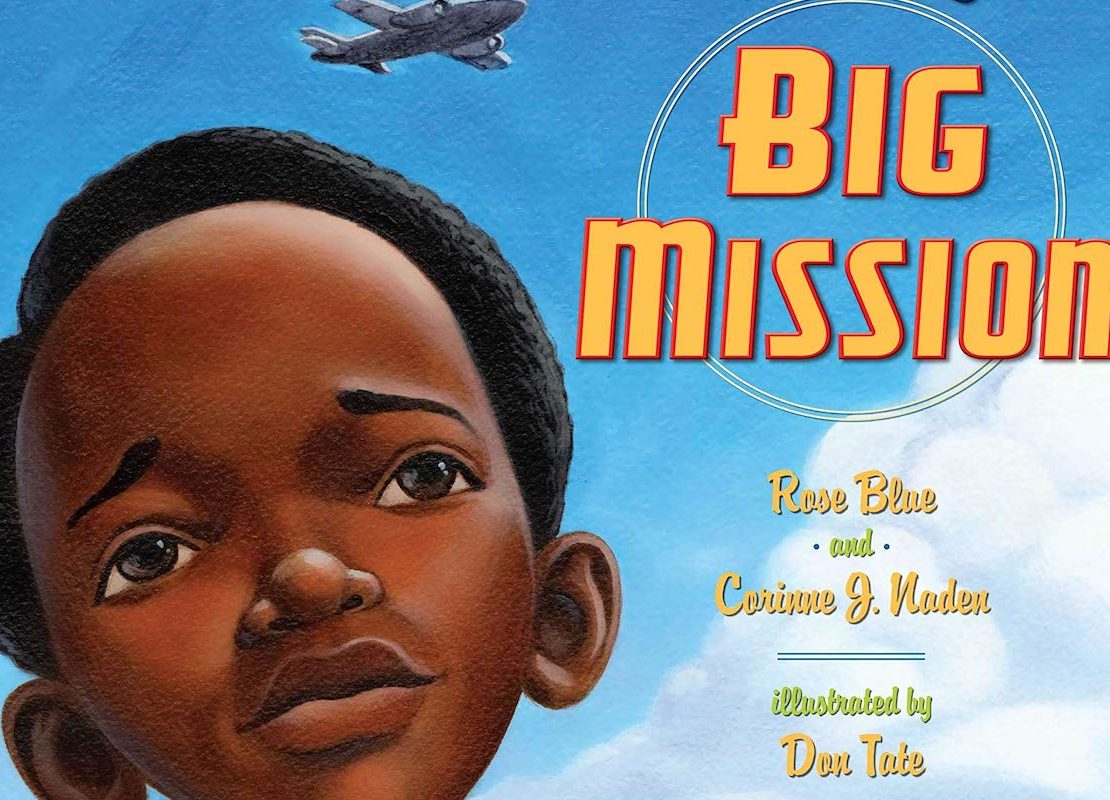 Instead of giving in to the complaint by a parent in the Rockwood School District, the book will now be read to the entire elementary school.

WILDWOOD, Mo. (KMOX) – The Rockwood School District is responding to a parent’s complaint about a book that was read to a second-grade class, by having it read to the entire school.

The book is called “Ron’s Big Mission,” written about Astronaut Ron McNair – the only Black member of the 1986 NASA Challenger crew. The book focuses on his fight to get a library card in segregated South Carolina when he was a kid growing up there in the 1950s.Listen Live Now on KMOX-AM

But it apparently didn’t sit well with one parent of Pond Elementary School.