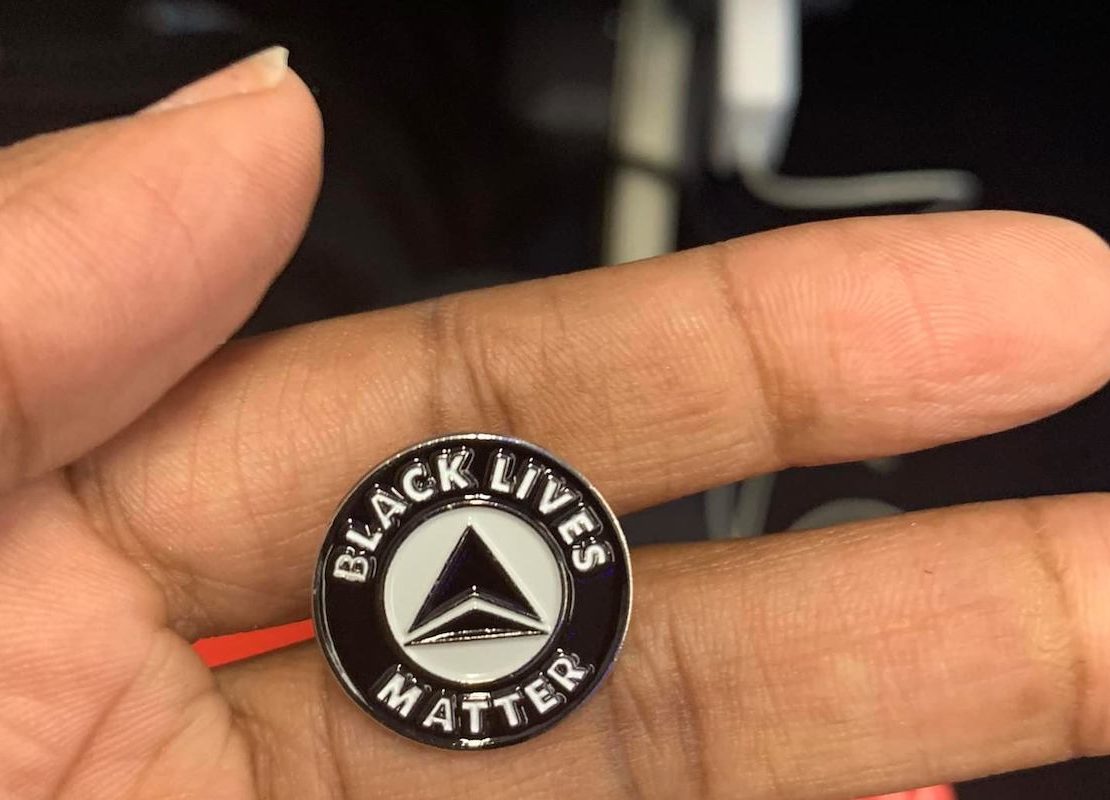 Pasco’s sheriff uses data to guess who will commit crime. Then deputies ‘hunt down’ and harass them. | Tampa Bay Times

— The Associated Press, The Root

A Black woman harassed by a white passenger on her Delta flight to Washington, D.C., last week is singing the airline’s praises after it upgraded her flight in response.

Demetria Poe, 25, was flying from Minneapolis to D.C. on Thursday to attend the Commitment March, held last Friday on the anniversary of the 1963 March on Washington. Poe, who spoke to USA Today after her Facebook post detailing the experience went viral, says she was already seated when a white passenger, who realized her seat assignment was next to Poe, swapped out the American flag face mask she had been wearing for a Blue Lives Matter one.

“That woman was trying to entice me into an argument because there was no need for her to flip that mask in my presence,” Poe told the news outlet. “She didn’t do it for anyone else. It was as if she was making a statement and wanted me to know.”