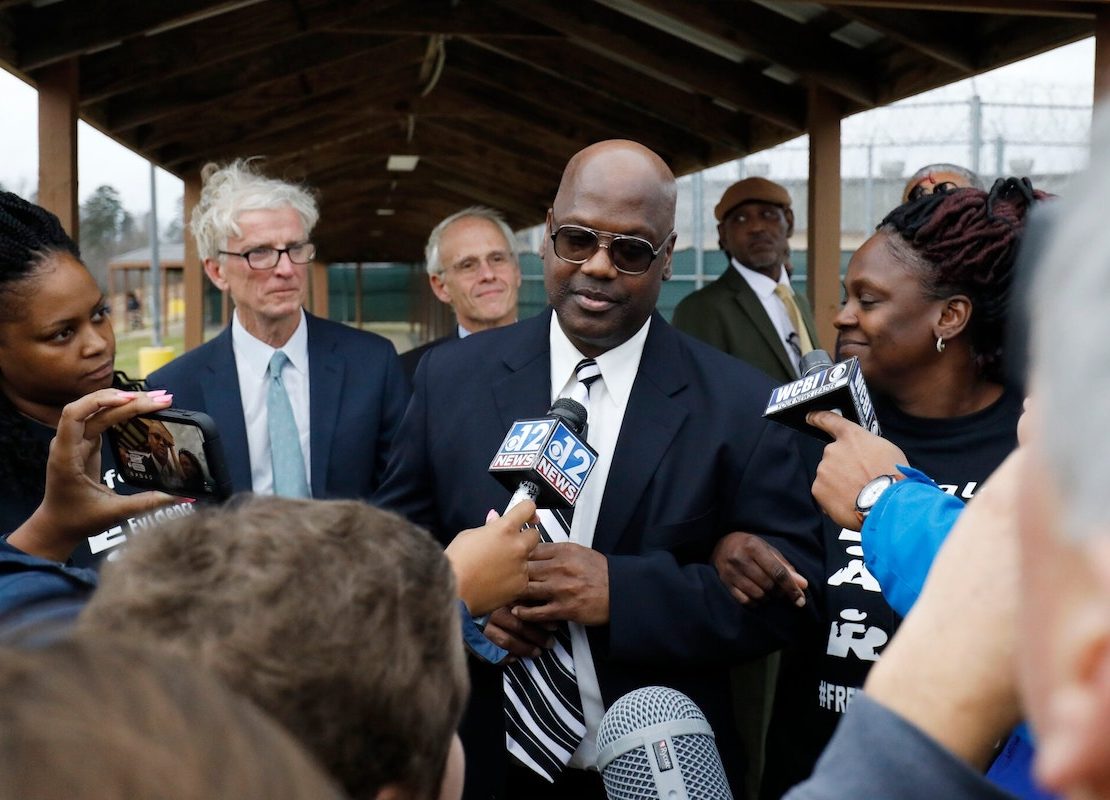 Mr. Flowers had faced the possibility of a seventh trial in the quadruple-murder case from Mississippi.

Six times, prosecutors took Curtis Flowers, a Black Mississippi resident, to trial on the same murder case before mostly-white juries. And six times, the trials ended with convictions that were later reversed or with mistrials. But on Friday, two decades after prosecutors began pursuing murder charges against Mr. Flowers, they announced that they were dropping the case.

In a memo seeking dismissal of the charges, prosecutors from the Mississippi attorney general’s office wrote that “it is in the interest of justice that the State will not seek an unprecedented seventh trial of Mr. Flowers.”