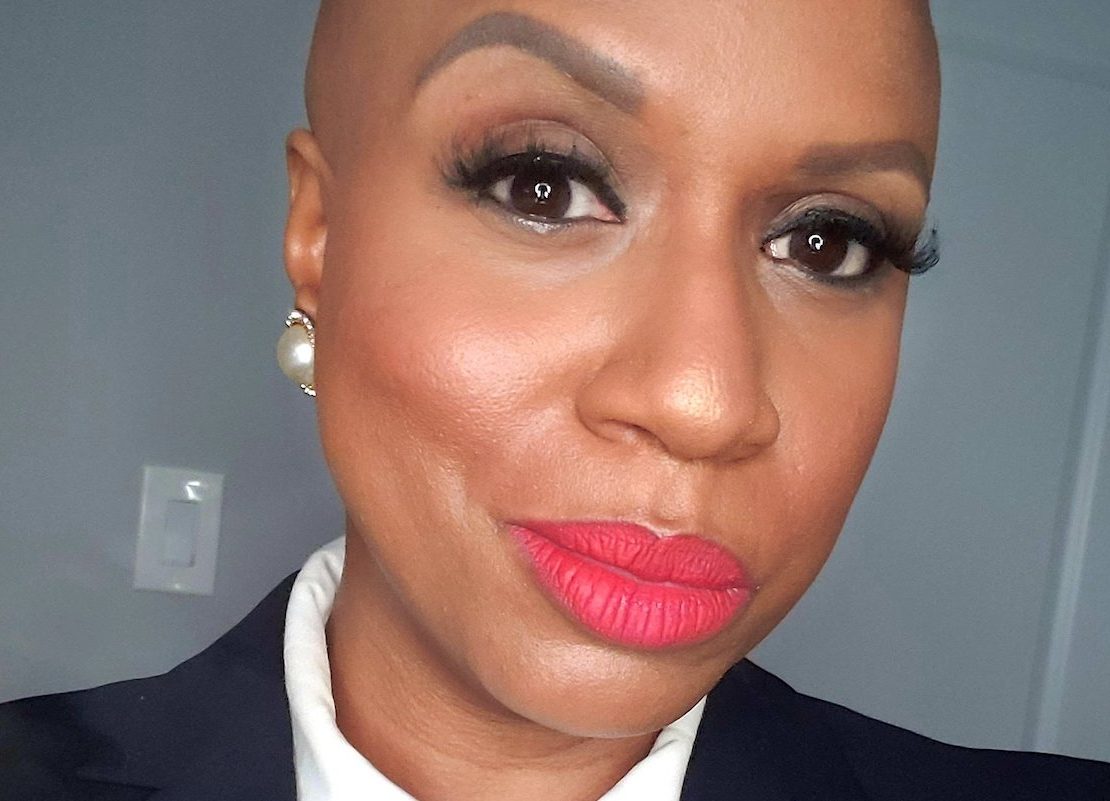 In January, Massachusetts Congresswoman Ayanna Pressley publicly revealed to her supporters and the world that she — like seven million other people — has alopecia. In the emotional video posted to The Root, Rep. Pressley gave a raw account of her experience, from proudly wearing her signature Senegalese twists to ultimately losing all of her hair in office.

“Every night I was employing all the tools I’ve learned throughout my life as a Black woman because I thought I could stop this,” she says. But in the end, Rep. Pressley boldly revealed her bald head, calling it an act of “self-agency and power.” Since then, the congresswoman has continued to be vocal about living with the condition and shared an empowering message this week in honour of Alopecia Awareness Month.