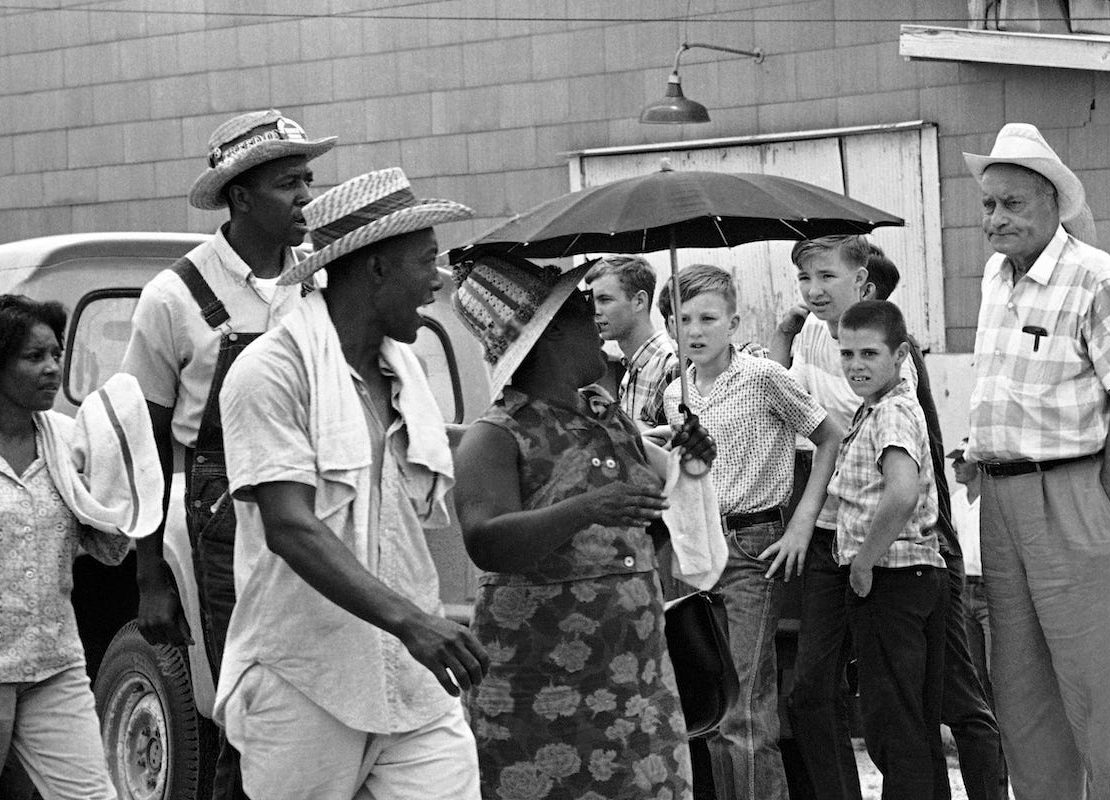 Set against the backdrop of virulent racism seen throughout the South during the civil rights movement, Matthew Van Meter’s “Deep Delta Justice” takes readers through “one of the most important — and improbable — criminal cases in American history.” A legal saga with an emphasis on storytelling, it’s a valuable contribution to the literature on the civil rights movement and the ongoing fight against white supremacy.

While Louisiana is without a museum exclusively dedicated to commemorating its role in the civil rights movement, the state’s legacy is rich. The nation’s first organized protest against segregated seating on city buses took place in Baton Rouge in 1953. In 1960, 6-year-old Ruby Bridges was the first to integrate an elementary school in the South when she attended all-White William Frantz Elementary in New Orleans. That same year in New Orleans, Black activists were arrested for staging a sit-in at a Whites-only lunch counter, leading to a Supreme Court decision in 1963 in favor of the protesters. In Jonesboro in 1964, a group of armed African American men formed the Deacons for Defense and Justice, remembered for fighting back against Klan terror and protecting civil rights workers.