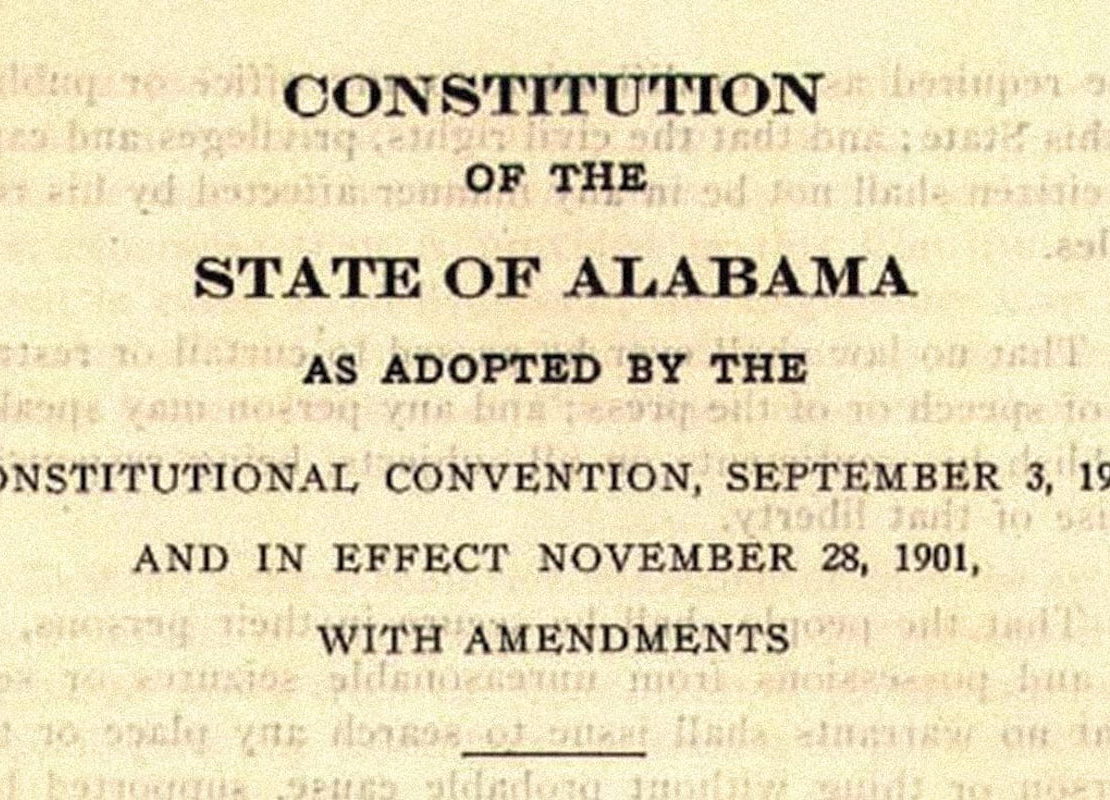 Framers of this constitution knew that, because the Fourteenth Amendment prohibited race-based disenfranchisement, discriminatory constitutional provisions intended to maintain white supremacy had to appear race-neutral. To that end, the new constitution called for the appointment of three registrars from each county, who had wide discretion when accepting registration applications, and were chosen and trained to minimize registration by African Americans.