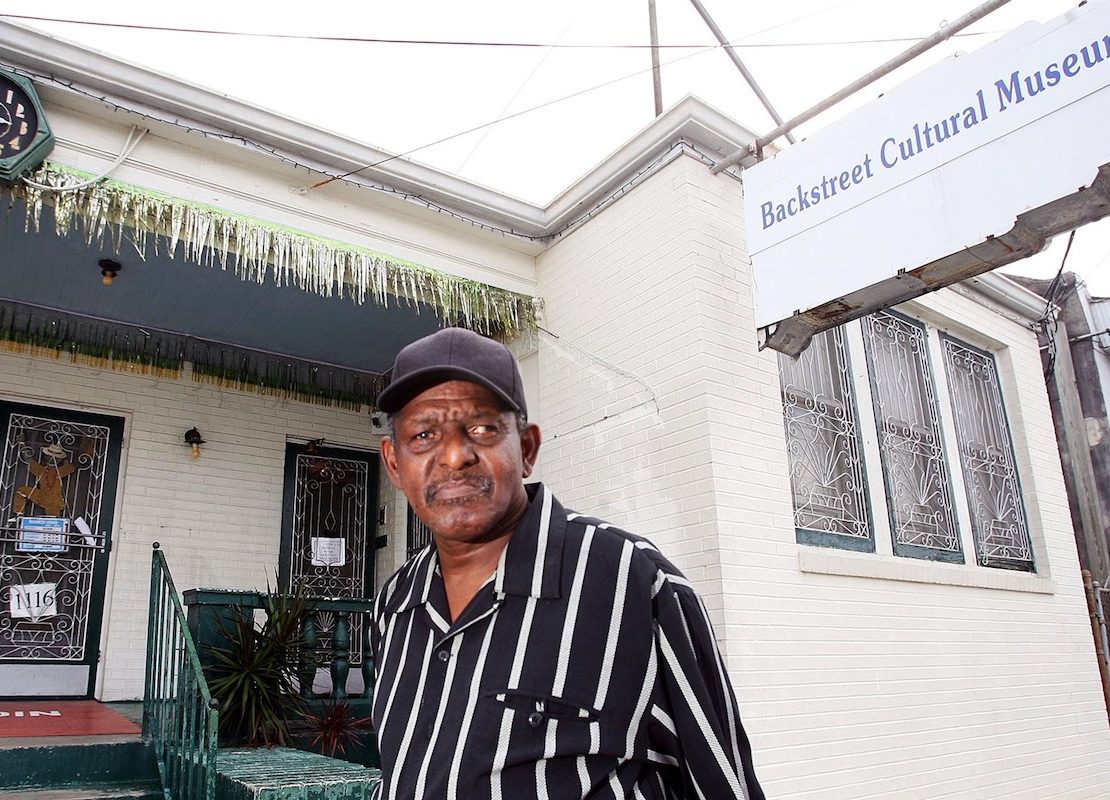 Responding to Widespread Demands, Museums Are Acquiring More Works by Artists of Color. But How They Do So Matters More Than Ever | artnet News

NEW ORLEANS — Sylvester Francis, the founder of the small but highly respected Backstreet Cultural museum that features an array of exhibits from various aspects of African American culture in New Orleans neighborhoods, died Tuesday at age 73.

Bruce “Sunpie” Barnes, a musician and a museum board member, said Francis, nicknamed “Hawk,” died Tuesday morning after suffering from appendicitis and other ailments. Barnes was organizing a musical tribute to Francis on Tuesday evening outside the museum in New Orleans’ Treme neighborhood.