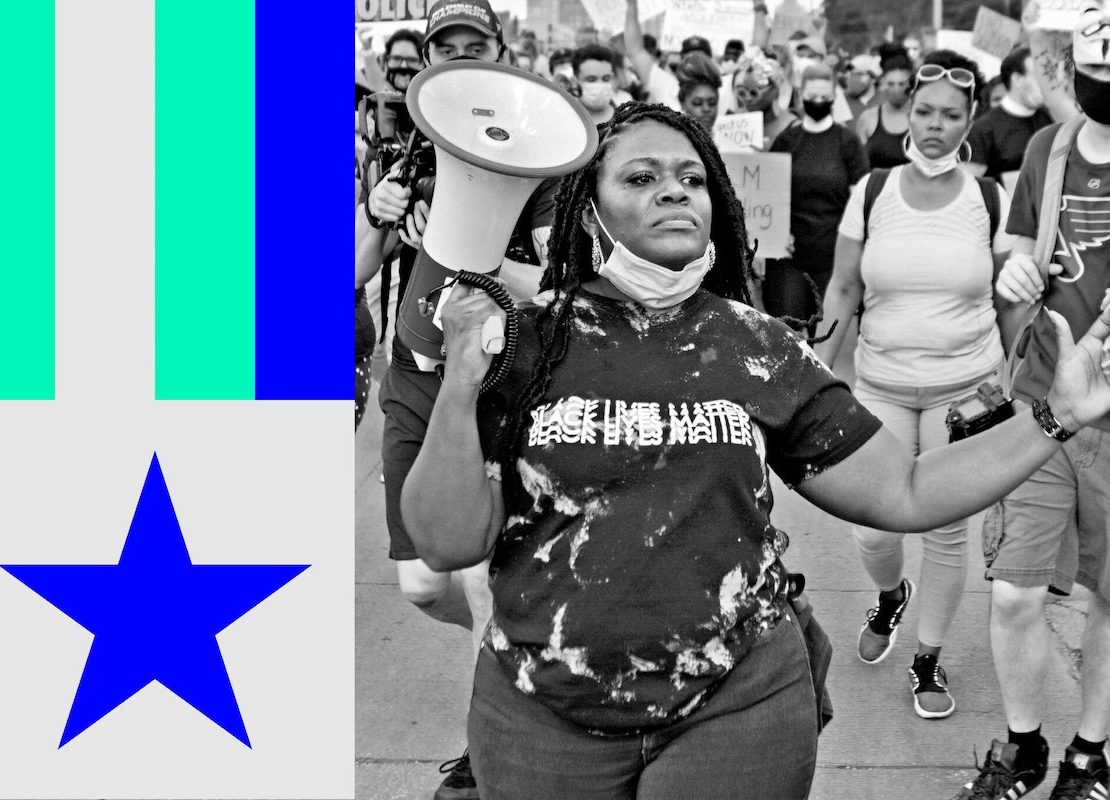 Are Democrats Alone to Blame for Urban Problems? Not Exactly | The New York Times

Sanitation workers on strike. Mothers occupying vacant houses. These are our leaders.

I led the planning team for the Black National Convention on Friday, and in the lead-up I was constantly asked for a list of familiar faces. People also pestered me with questions like: “Who is this against?” “What does the Democratic Party think about this?” “How much will you talk about Donald Trump?” People are often uncomfortable that the Movement for Black Lives, an umbrella organization of 150 Black-led groups, doesn’t answer to one leader, nor is it fighting for a single issue or type of person.

Instead, the convention, and our politics more broadly, put ordinary people in the foreground. Sanitation workers on strike in New Orleans. Mothers occupying vacant houses for 50 days in Oakland, Calif. We put at the center of our politics the voices and leadership of people whose appeals for justice are most likely to be ignored by the state — Black queer and trans people, people who were formerly incarcerated, sex workers, disabled people and people who have been made poor by violent and oppressive systems.