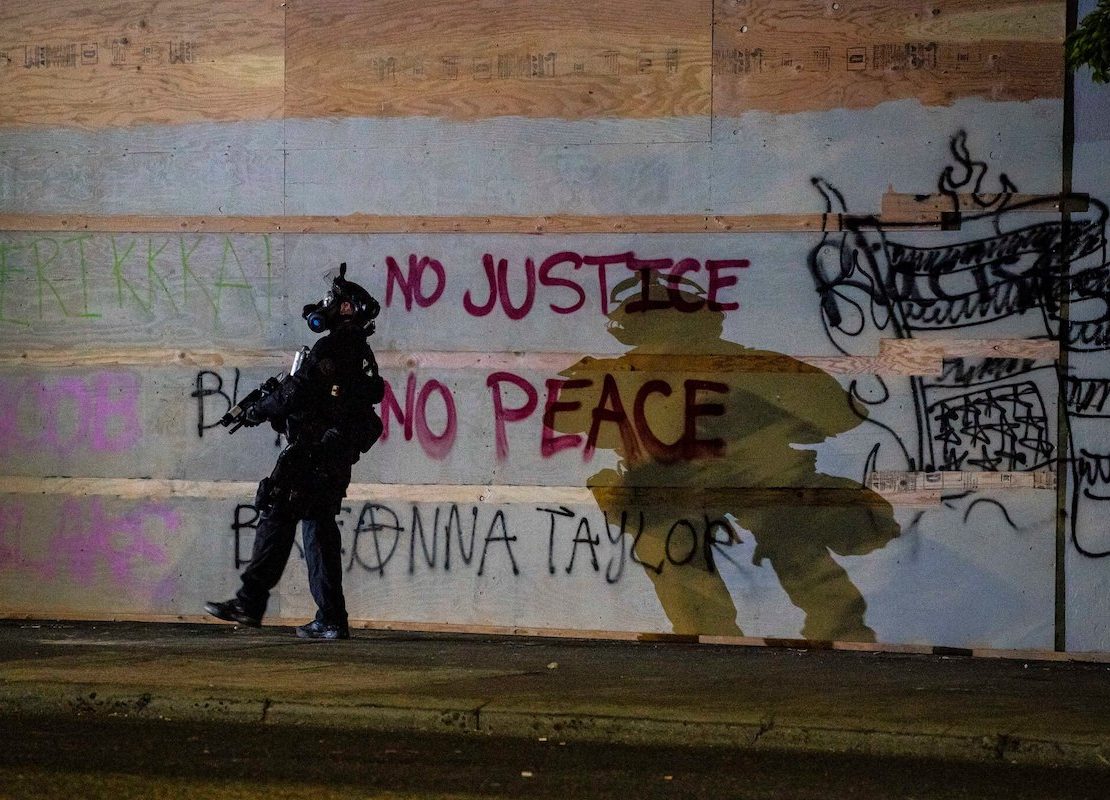 Why I Write About Historical Inaccuracies, Omissions, and Lies (And Why I Don’t Care When People Think I’m Racist) | William Spivey, Medium

Mayors don’t have the power that the president ascribes to them.

With this refrain, Mr. Trump has sharpened his party’s long-running antipathy toward urban America into a more specific argument for the final two months of the campaign: Cities have problems, and Democrats run them. Therefore, you don’t want Democrats running the country, either.

But that logic misconstrues the nature of challenges that cities face, and the power of mayors of any party to solve them, political scientists say. And it twists a key fact of political history: If cities have become synonymous with Democratic politics today, that is true in part because Republicans have largely given up on them.