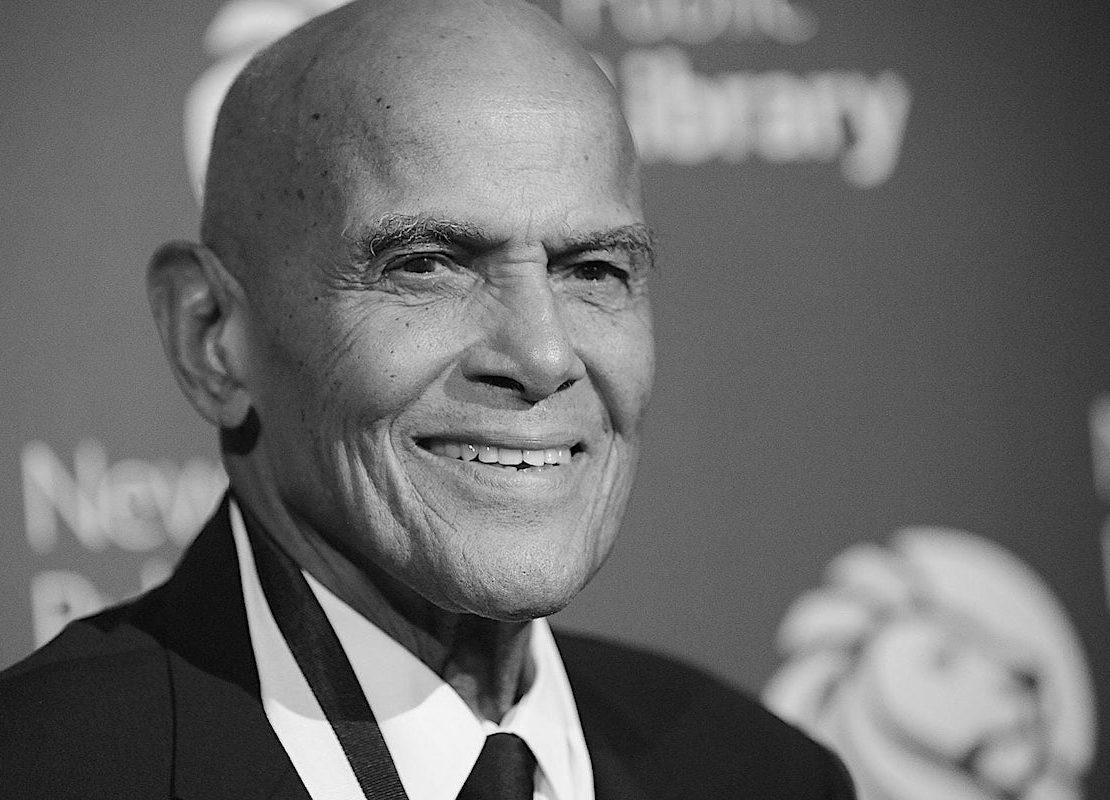 Entertainer Harry Belafonte released a statement after a senior aide to Donald Trump posted a doctored video in which it was made to appear as if Joe Biden was fast asleep when a local news anchor attempted to interview him via satellite.

In fact, the video was from 2011, when Belafonte was doing a series of press junket interviews and lost audio contact with the local station in Bakersfield, CA.

“They keep stooping lower and lower,” Belafonte said in a statement.  “A technical glitch in an interview I did nine years ago now becomes another one of their lies, more of their fake news. I beg every sane American: please vote them out. I knew many who gave their life for the right to vote. Never has it been so vital to exercise that right.”