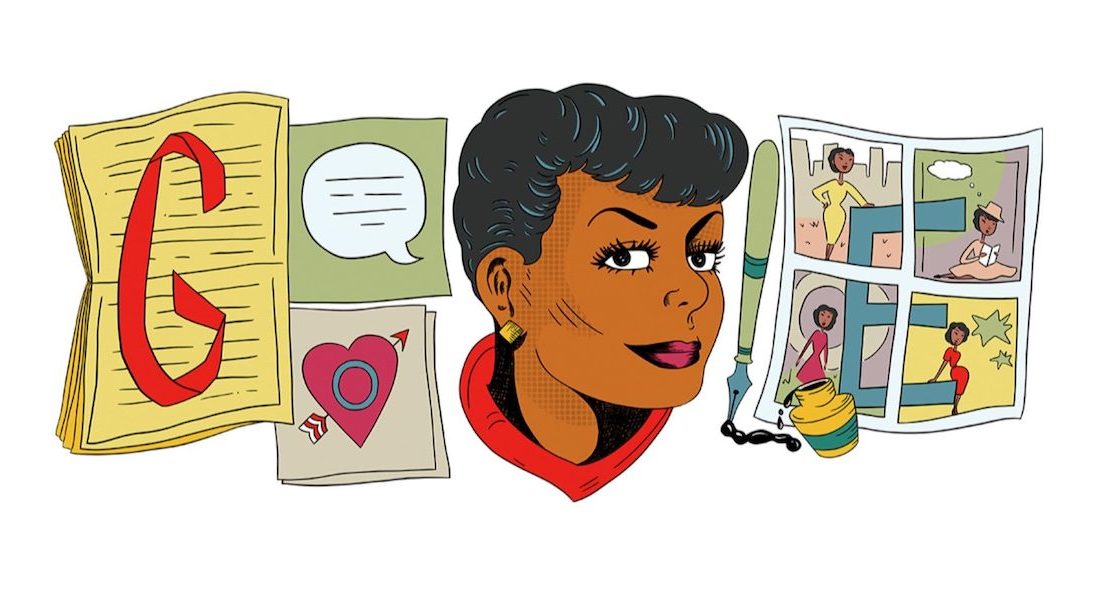 The Black Mayors Remaking the South | The Atlantic

Her comics criticized segregation and housing discrimination while rejecting the media’s stereotypical depictions of Black women.

In the mid-1940s, Black cartoonist Jackie Ormes challenged the disparaging characterizations of Black women that were then common in contemporary media. As the first and only Black female newspaper columnist of her time in the US, Ormes was a groundbreaking artist and activist.

To honor her contribution to helping knock down racist, stereotypical representations, Google dedicated a slideshow Doodle on Tuesday to Ormes on the anniversary of the debut of her single-panel cartoon Patty-Jo ‘n’ Ginger. Her cartoon focused on a big sister-little sister relationship in which the witty and precocious but socially aware 6-year-old sister was the only speaker, imparting wisdom to her attractive older sister.