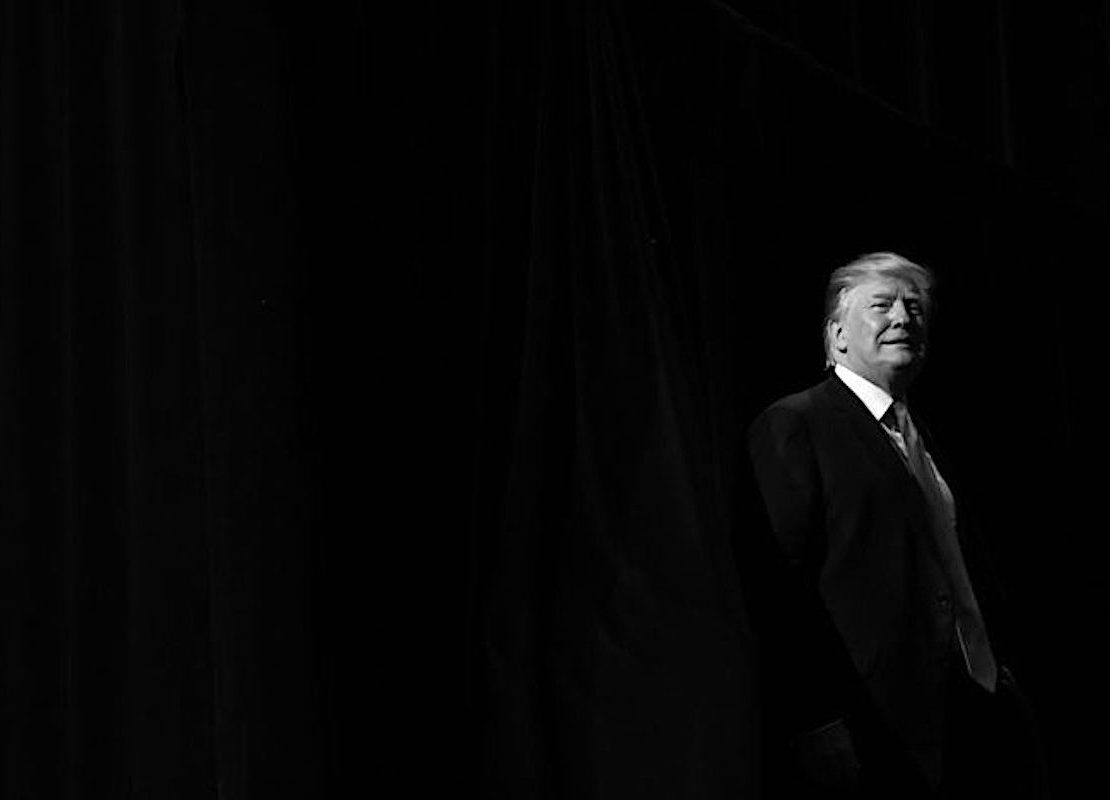 Donald Trump is on track to be the first president since Richard Nixon to go a full first term without selecting a Black nominee for a federal appeals court.

Just one of Trump’s 53 confirmed appeals court judges is Hispanic and none are Black. That compares to about 27% of President Barack Obama’s and roughly 15% under President George W. Bush, according to a Bloomberg Law analysis of Federal Judicial Center data.

Trump, however, has exceeded both of his immediate predecessors in the percentage of Asian American appointees to federal appeals courts, which explains why about 15% of his appellate appointments have been people of color, compared to roughly 35% under Obama and 15% under Bush.