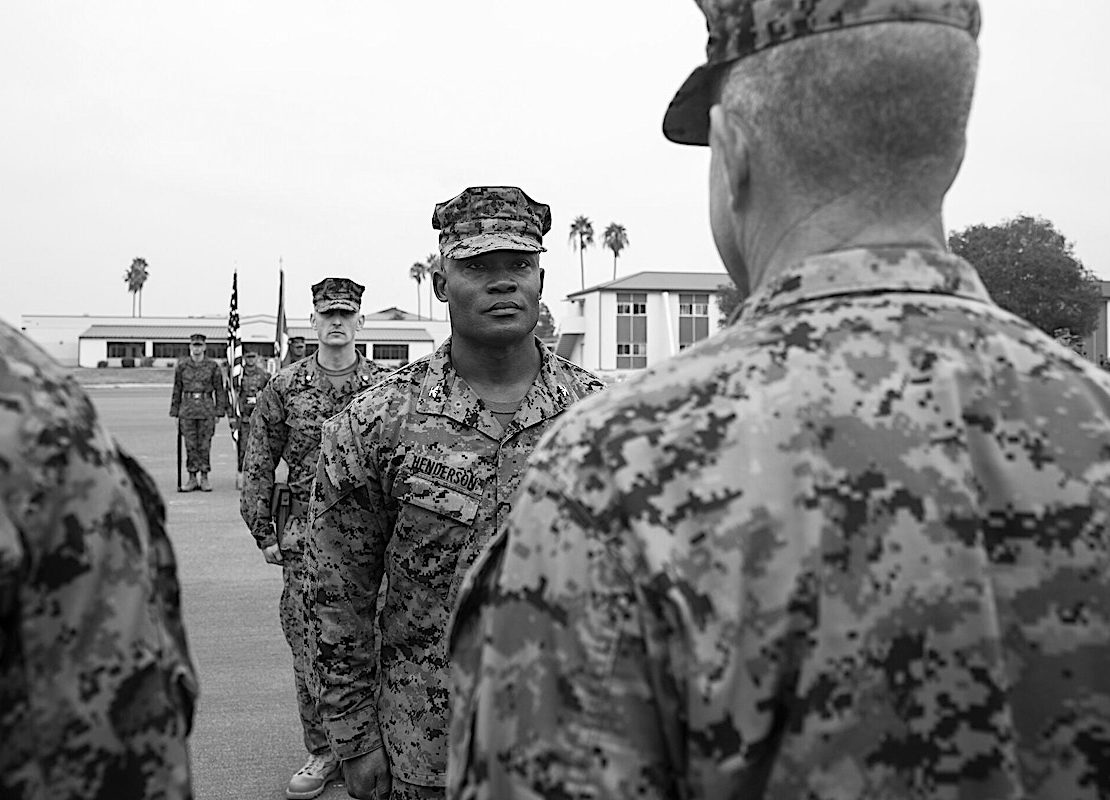 A respected, combat-tested Black colonel has been passed over three times for promotion to brigadier general. What does his fate say about the Corps?

WASHINGTON — All things being equal, Col. Anthony Henderson has the military background that the Marine Corps says it prizes in a general: multiple combat tours, leadership experience and the respect of those he commanded and most who commanded him.

Yet three times he has been passed over for brigadier general, a prominent one-star rank that would put Colonel Henderson on the path to the top tier of Marine Corps leadership. Last year, the Navy secretary, Richard V. Spencer, even added a handwritten recommendation to Colonel Henderson’s candidacy: “Eminently qualified Marine we need now as BG,” he wrote.

But never in its history has the Marine Corps had anyone other than a white man in a senior leadership post. Colonel Henderson is Black.