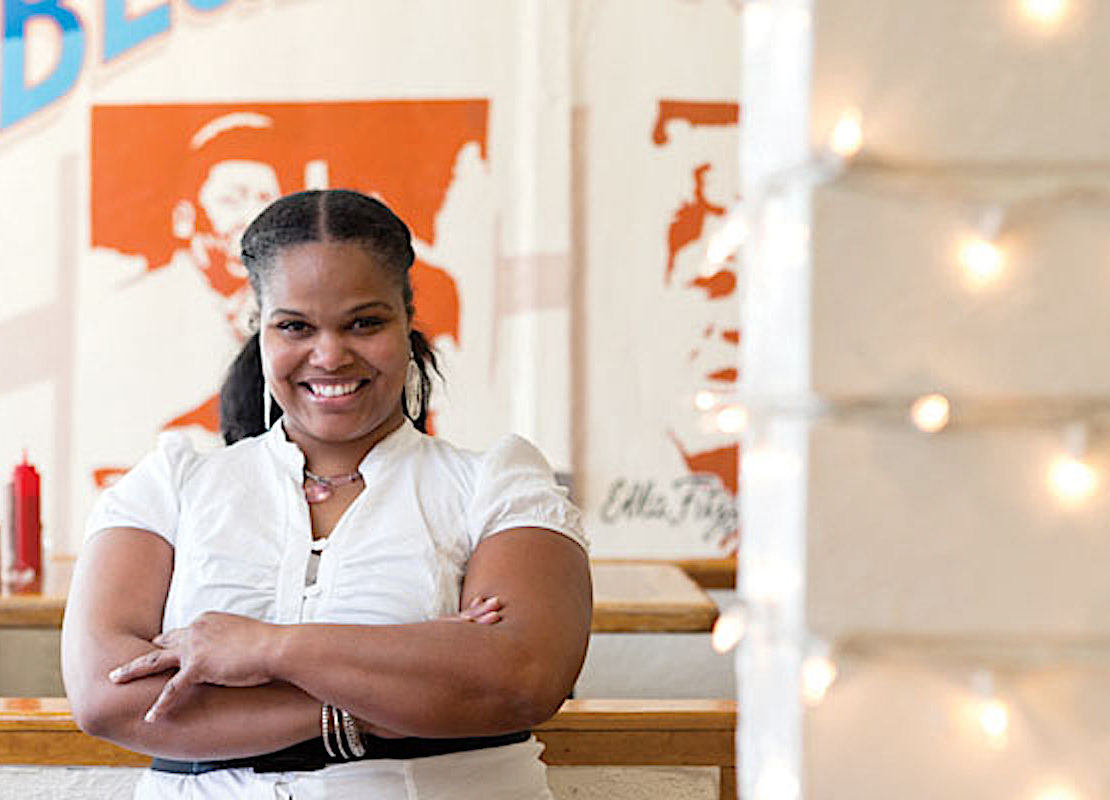 Tamearra Dyson, the chef and owner of Souley Vegan, an Oakland, California-based Black-owned restaurant that serves vegan soul food meals, is reportedly set to open three new locations in California. As the pandemic continues, the new restaurants will be adapted to take orders for delivery and pick-up.

At the end of July, Souley Vegan will open its location in West Hollywood, followed by a San Francisco location in August, and an additional Oakland location in September. These locations will offer the same menu from its flagship restaurant such as Creole Nachos, Seitan Steaks with Gravy and Mash, Crispy Seitan and Waffles, and OG Southern Fried Tofu.