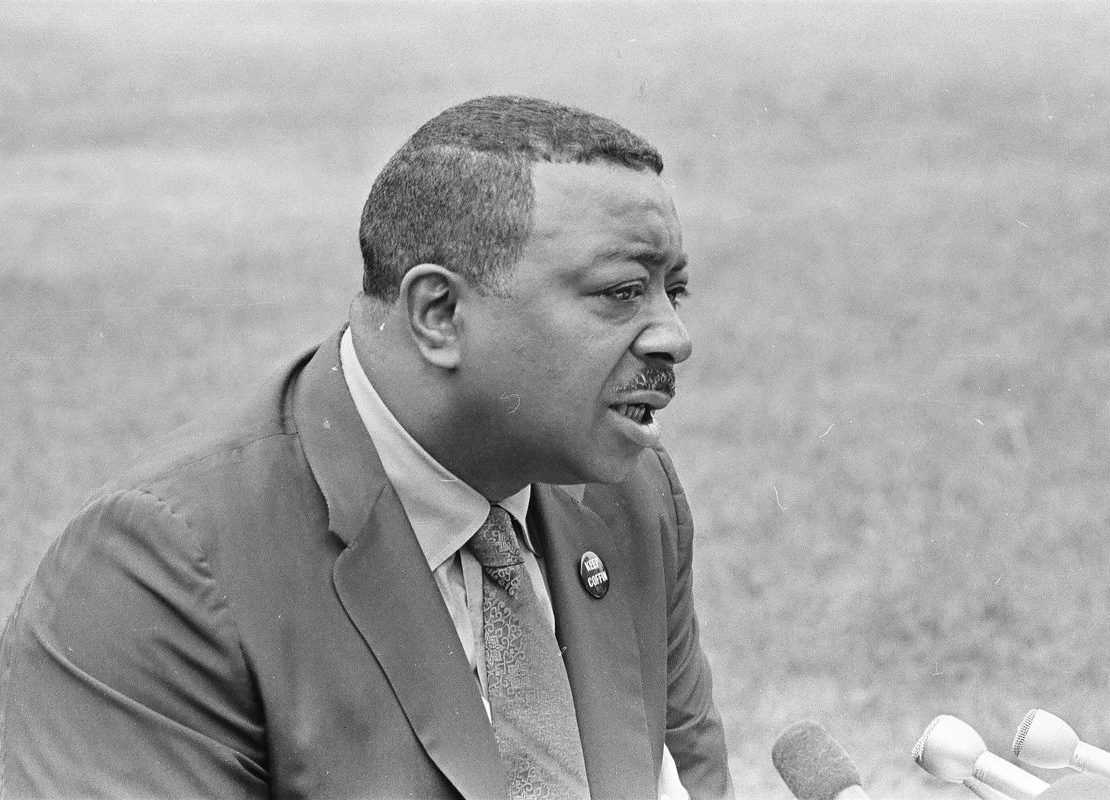 More than 40 years after the death of the Rev. Jacob Blake, his grandson is at the center of the Black Lives Matter movement protests over him being shot by police in Kenosha, Wisconsin.

In 1969, the Rev. Jacob S. Blake’s voice was so forceful that he didn’t need a microphone to speak to a crowd gathered in Evanston.

Blake, then-pastor at Ebenezer African Methodist Episcopal Church, was organizing people in support of Gregory C. Coffin, a superintendent of Evanston elementary schools, after the district opted against renewing the contract of the educator who pushed for fast-paced integration, the Chicago Daily News reported at the time.

“Integration is just a beginning,” Blake was quoted as saying. “I see Evanston moving toward what shall be called a blended community.”

The late Blake was at the forefront of the civil rights movement in Evanston. And now more than 40 years after his passing, his grandson, Jacob Blake, is at the center of the modern day civil rights movement known as Black Lives Matter, which, among other things, denounces police brutality.