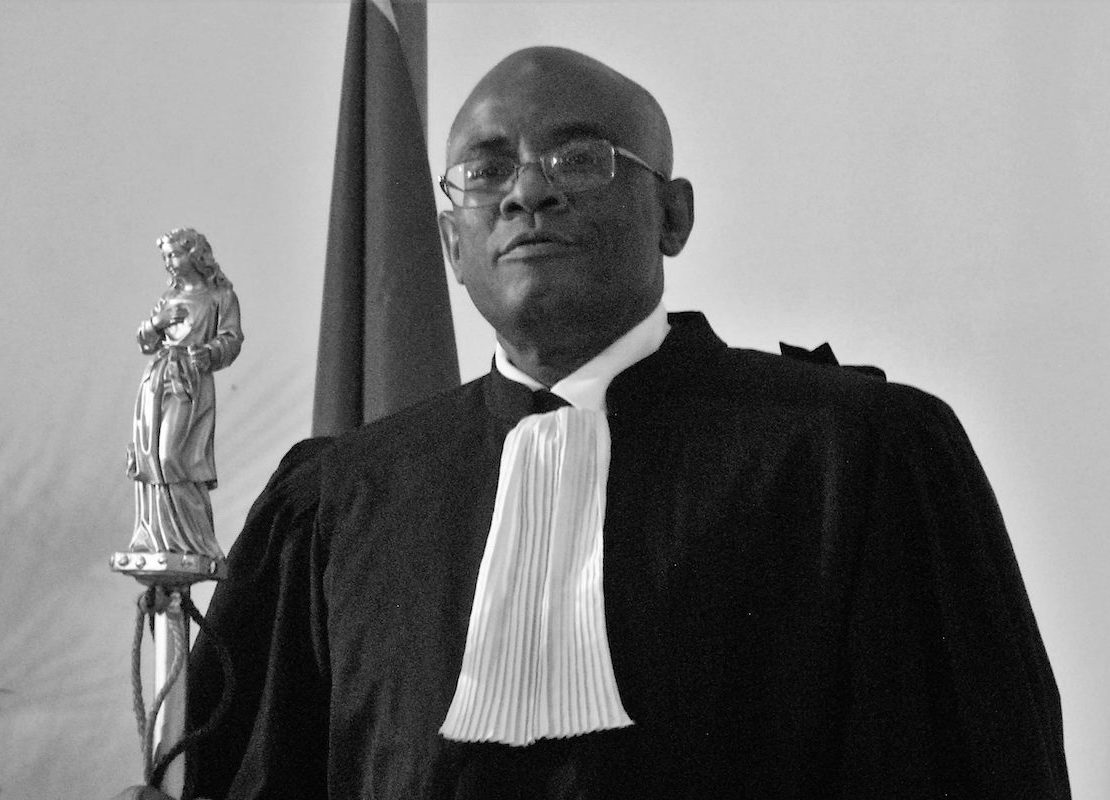 A high-profile lawyer, constitutional scholar and head of the Port-au-Prince bar was gunned down Friday night in Haiti.

Just hours before, he called for “another kind of country, another state” during a radio interview in which he addressed several controversial topics including constitutional reform, elections and the breakdown of Haitian institutions.

The fourth murder in less than 48 hours, the assassination of Monferrier Dorval has left Haitians shaken. Haiti has been plagued by rising insecurity and criminality, and has seen at least 159 people killed by gang violence since January, according to statistics compiled by the United Nations Integrated Office.